Professor of the Practice of History 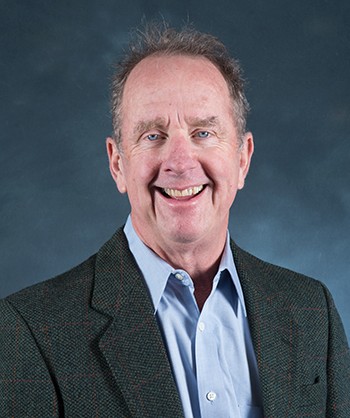 Film and Broadcast Media in Ireland and the United Kingdom

‘The Troubles’ in Northern Ireland

Culture and Nationalism in England, Scotland and Wales

Professor Robert Savage is an expert in Irish political, social and cultural history. His research addresses change in Irish society, Anglo-Irish relations, ‘the Troubles’ in Northern Ireland and the history of film and the broadcast media in Ireland and Britain. He has published five books including The BBC’s Irish Troubles: Television, Conflict and Northern Ireland (2015); A Loss of Innocence? Television and Irish Society 1960-1972 (2010); Sean Lemass: A Biography (1999 revised and expanded edition 2014); Irish Television: the Political and Social Origins (1996); and Ireland in the New Century, Politics, Identity and Culture (editor and contributing author, 2003). Professor Savage is also a long serving board member of the Irish Research Council for the Humanities and Social Sciences. His insight and expertise has been featured in The New York Times, The Irish Times, The Times of London, The Boston Globe, The Boston Herald, The Atlantic, National Public Radio, Ireland’s national radio and television services, RTÉ, the BBC, and CBC (Canada).