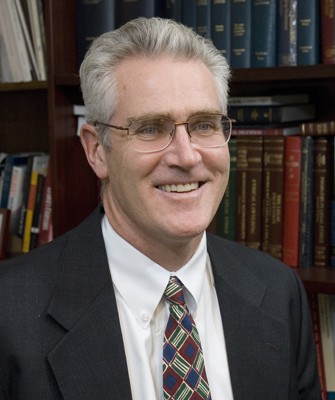 Professor R. Michael Cassidy teaches and writes in the areas of Criminal Law, Evidence, and Professional Responsibility. He is considered an expert on the subject of prosecutorial ethics, and provides training nationally to public sector attorneys on their responsibilities under the Rules of Professional Conduct. He is quoted frequently on subjects relating to criminal law and ethics in the New York Times, the Boston Globe, and the Boston Herald.