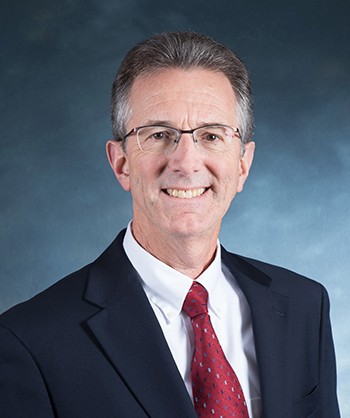 Associate Professor Robert Murphy is a frequent commentator for media outlets on the U.S. economy and how it is affected by fiscal and monetary policies. His knowledge base includes international economics and finance, budget deficits and public debt, inflation, interest rates, unemployment, trade deficits and surpluses, exchange rates and general issues related to the value of the dollar, trade policies, international financial markets, and the oil market. Professor Murphy served in the Clinton Administration as a senior economist at the Council of Economic Advisers. Murphy’s duties at the Council included macroeconomic policy analysis along with editing and contributing to the Weekly Economic Briefing of the President. He has worked as a consultant to private industry, governments, and international institutions. He is the author of numerous articles in economics journals and the business press. His expertise has been utilized by a variety of television, radio, and print entities including ABC News, CBS News, CNBC, NPR, The Boston Herald and the Boston Globe. Professor Murphy was a keynote speaker at the 2008 World Congress on National Accounts and Economic Performance Measures for Nations.