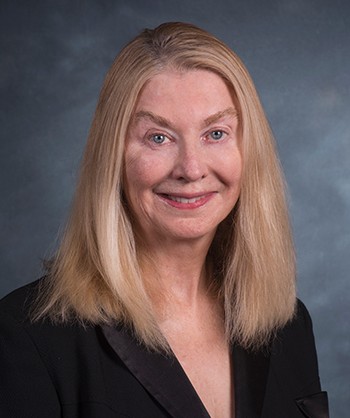 Sharlene Janice Nagy Hesse-Biber is Professor of Sociology and Director of the Women’s Studies & Gender Studies Program at Boston College in Chestnut Hill, Massachusetts. She has published widely on the impact of sociocultural factors on women’s body image, including her book Am I Thin Enough Yet? The Cult of Thinness and the Commercialization of Identity (Oxford, 1996), which was selected as one of Choice magazine’s best academic books in 1996. She also published The Cult of Thinness (Oxford, 2007).