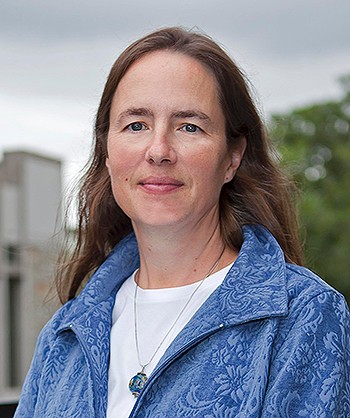 History of the American West

Heather Cox Richardson is an expert in nineteenth-century America, specializing in politics and economics. Her most recent book, To Make Men Free, A History of the Republican Party From 1854 To The Present, was released in 2014. Cox Richardson’s first four books explored the Civil War, Reconstruction, the Gilded Age, and the American West, and stretched from the presidencies of Abraham Lincoln to that of Theodore Roosevelt. Her The Death of Reconstruction (2001), Wounded Knee: Party Politics and the Road to an American Massacre (2010), and West from Appomattox: The Reconstruction of America After the Civil War (2007) were all selections of the History Book Club; West from Appomattox was also an Editor’s Choice selection of the New York Times Book Review. She is also the author of: The Greatest Nation of the Earth: Republican Economic Policies during the Civil War. Richardson is president of The Historical Society, an organization designed to bring academic history to general readers. Her expertise has been utilized by the New York Times, Bloomberg, CNN.com, BBC, Washington Post, Chicago Tribune, and Huffington Post; her blogs for The Historical Society won the Cliopatria Award.

Her daily digest, Letters From an American, about Trump's ongoing impeachment process has attracted something of a cult following.