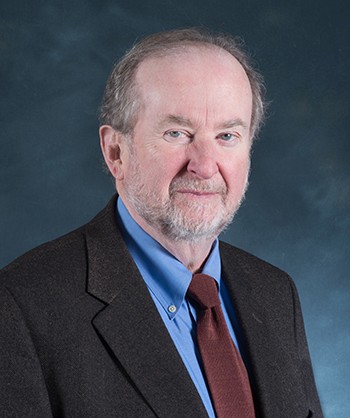 James Cronin is an expert in modern British and European history, British politics, and the history of international relations since 1945. He is the author of seven books, including his latest book, Global Rules: America, Britain and a Disordered World (2014). He is also the co-editor of What’s Left of the Left, and author of New Labour’s Pasts, The World the Cold War Made, The Politics of State Expansion, Labour and Society in Modern Britain, and Industrial Conflict in Modern Britain. Cronin is an associate of the Center for European Studies at Harvard University, where he chairs the British Study Group. He has been awarded fellowships by the National Endowment for the Humanities and the German Marshall Fund and is a fellow of the Royal Historical Society. His expertise has been utilized by local television and print media entities as well as national syndicated radio.