Engaging Sources: The Tradition and Future of Collecting History in the Society of Jesus 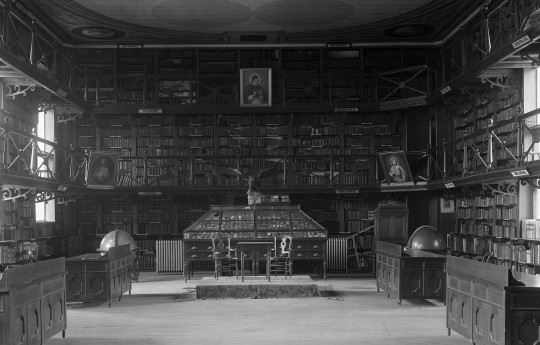 Since its founding, the Society of Jesus has emphasized the importance of record keeping—of corresponding, circulating, and preserving its diverse observations, rules, and opinions from around the globe. Ignatius of Loyola fostered this attitude among the earliest Jesuits, establishing a living tradition that has continued for nearly five centuries. As a result, this distinctive archival mentality has yielded immensely important source materials that have contributed to the ongoing collective history of the Society of Jesus and to the continued self-understanding of it as a religious order. Thriving over time, a multitude of Jesuit sources—journals, monographs, archives, centers and institutes, popular presses, and mass media—stand today as unique perspectives, or Jesuit windows to history.

The 2019 International Symposium on Jesuit Studies, hosted at Boston College by the Institute for Advanced Jesuit Studies, seeks to encourage the scholarly, interdisciplinary examination of this engagement with sources—both its continuing tradition and the possible future preservation and dissemination of Jesuit sources.