This three-credit, graduate-level online course explores the dynamic of the Spiritual Exercises – the pathway to God that Ignatius Loyola authored, the fruit of his religious conversion – and seeks to answer the question: How might greater knowledge of the Spiritual Exercises assist both in the formation of souls and a greater sense of mission for the building of God's kingdom? 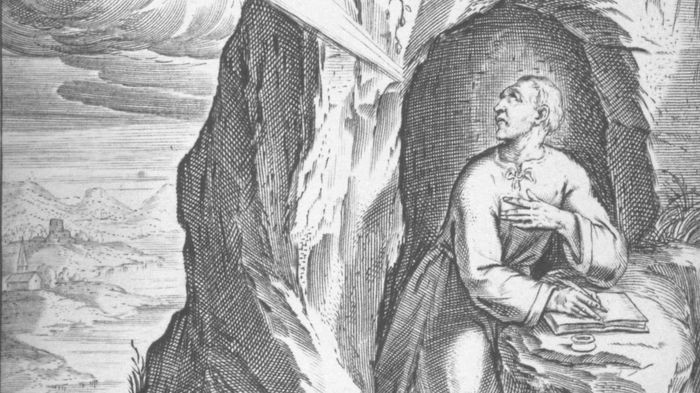 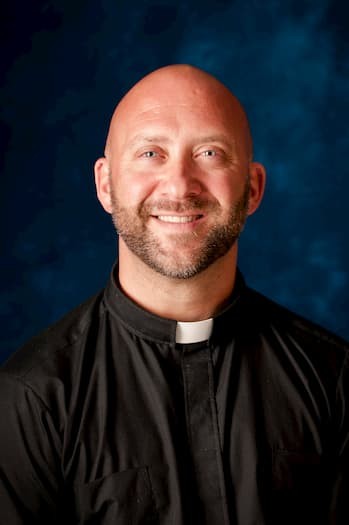 Barton T. Geger, from St. Louis, Missouri, entered the Society of Jesus in 1990. In 2010, he received a doctorate in sacred theology at Universidad Pontificia Comillas in Madrid with a dissertation on the Jesuit Constitutions. From 2010 to 2016 he was a theology teacher and Director of Ignatian Programming at Regis University in Denver, Colorado; he was also rector of the Jesuit communities at Regis University and St. Ignatius Loyola Parish. Since 2016 he is general editor of the quarterly monograph series Studies in the Spirituality of Jesuits. Since 2017, he has been Assistant Professor of the Practice at the School of Theology and Ministry at Boston College, and a research scholar at the Institute for Advanced Jesuit Studies, also at Boston College, where he is currently revising Fr. George Ganss' ground-breaking 1970 English-language edition of the Jesuit Constitutions. His personal project is a translation of an obscure, heretofore unpublished manuscript by Fr. Pedro Ribadeneira, SJ (1527-1611) on perseverance in a Jesuit vocation.