This three-credit, graduate-level online course examines the distinctiveness of the Jesuits’ approaches to teaching and of their philosophy of education that have propelled their schools to unprecedented success over the centuries. 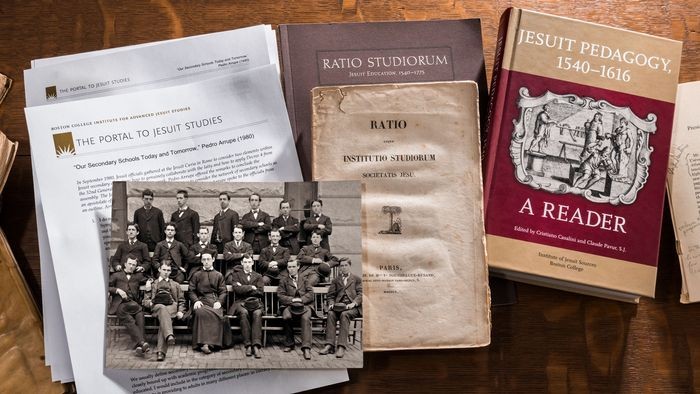 One key to the unprecedented success of Jesuit education has been the tension between the recognizable mark of uniformity that long distinguished the methods, content, and practices of Jesuit schools and their ability to adapt to different contexts and times. Both aspects—the uniformity and the adaptability—were explicitly supported by the Ratio studiorum, the Jesuits’ foundational plan of studies issued in 1599, which, despite the schools’ many variations and complexities, has retained some influence over time. With the Ratio discarded, Jesuit schools had to clarify what made them distinctively Jesuit, reconciling their mission with the contemporary world. This three-credit, graduate-level class sketches the developments of Jesuit educational endeavors by focusing on both the permanent and changing traits of its distinctive pedagogy. 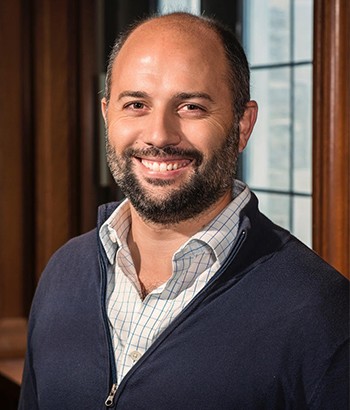