An award-winning teacher, scholar, and documentary film producer, Stanton E. F. Wortham, Ph.D., comes to the Lynch School of Education and Human Development as its inaugural Charles F. Donovan, S.J., Dean from the University of Pennsylvania’s Graduate School of Education, where he was the Judy and Howard Berkowitz Professor and associate dean for academic affairs.

A linguistic anthropologist and educational ethnographer with a particular expertise in how identities develop in human interactions, Wortham has conducted research spanning education, anthropology, linguistics, psychology, sociology, and philosophy. He is the author or editor of nine books and more than 80 articles and chapters that cover a range of topics including linguistic anthropology, discourse analysis, “learning identity” (how social identification and academic learning interconnect), and education in the new Latino diaspora.

He spent 18 years as a professor and administrator at Penn, where he served twice as interim dean of the Graduate School of Education and won multiple awards for teaching excellence, including the University of Pennsylvania Lindback Foundation Award for Distinguished Teaching.

For the last 10 years, Wortham has studied the experiences of Mexican immigrant students both in and outside of school as they adjusted to lives in communities with largely non-Latino populations.

As part of that project, he was the executive producer of the award-winning 2014 documentary Adelante, which chronicles how a Mexican-immigrant and Irish-American community are revitalizing a once-struggling parish. In 2020, Bloomsbury Academic published Migration Narratives: Diverging Stories in Schools, Churches, and Civic Institutions, a book Wortham coauthored based on research in the small town. 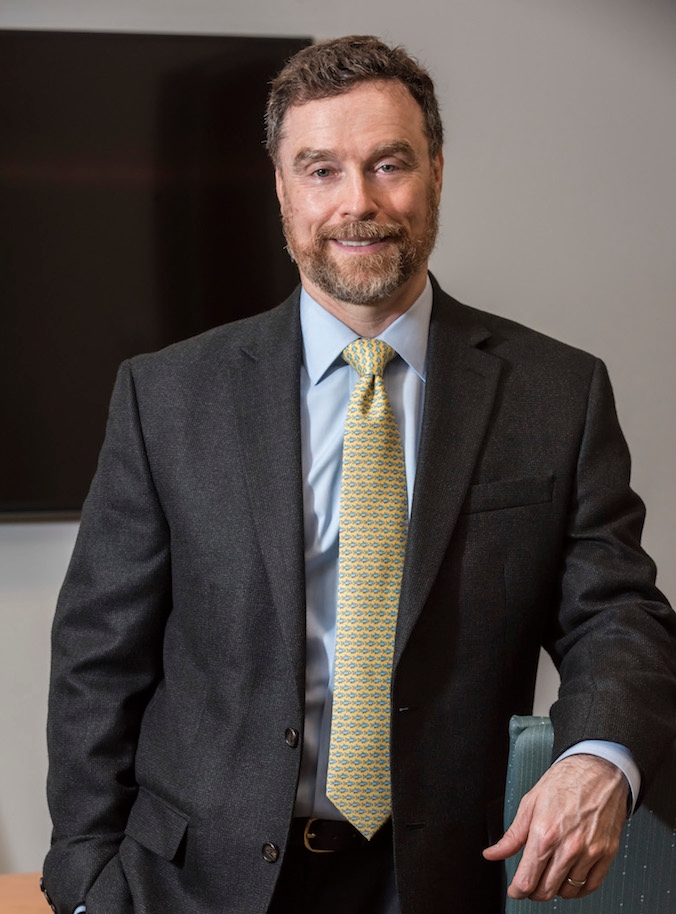 Hear His Podcast “Pulled Up Short”

Beyond macro and micro in the linguistic anthropology of education. 2012. Anthropology & Education Quarterly, 43, 128-137.

In much of my work, I have studied how people adopt, or get assigned, particular identities through speech. Most of this work involves detailed discourse analysis, analyzing either classroom or autobiographical narrative data. Some of it is ethnographic, based on research in the New Latino Diaspora.

Life as a chord: Heterogeneous resources in the social identification of one migrant girl. 2013. Applied Linguistics, 34, 536-553. (Stanton Wortham & Catherine Rhodes).

Many have claimed that the self gets constructed in narrative discourse. Using a systematic approach to analyzing narrative, I have asked: how do narrators partly construct themselves while telling autobiographical narratives?

In what Enrique Murillo and Sofia Villenas have called the “New Latino Diaspora”— areas without traditional Latino presence to which Latinos have increasingly moved over the past 15 years—more positive models of immigrant identity often have space to take hold. In areas of long-standingLatino settlement, negative stereotypes about immigrant groups have often become entrenched. Mexican immigrants in these areas often confront physical and symbolic segregation along ethnic and class lines, and longstanding residents often employ beliefs and practices that have supported unequal ethnic relations.