About Carolyn A. and Peter S. Lynch 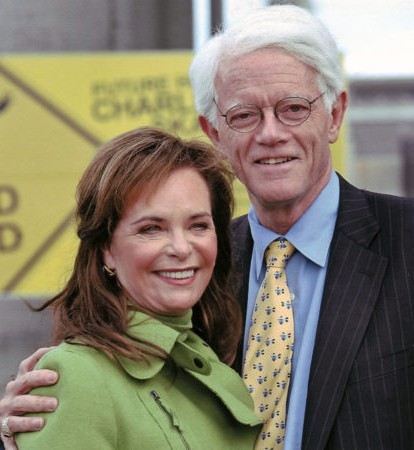 The advancement of the School of Education at Boston College reached a new level in 1999, when Carolyn A. and Peter S. Lynch announced a gift of more than $10 million to the University.

In honor of that gift, at the time the largest ever to the University, the School of Education was named in their honor in official ceremonies in November 2000.

Carolyn and Peter Lynch, along with BC Trustee Tom Flatley, also funded the highly successful Urban Catholic Teachers Corps, which has trained more than 170 Catholic school teachers in the Boston area through a two-year program that includes practicum training and a graduate degree from the Lynch School.

In the spring of 2010, Carolyn and Peter Lynch furthered their generous commitment with a $10 million gift to launch the Lynch Leadership Academy for early- to mid- career principals from urban Catholic, district public, and charter public schools.

Carolyn and Peter were married for more than 46 years and have three daughters and six grandchildren. Their daughter Annie graduated from BC’s Morrissey College of Arts and Sciences in 2001.

The impact of the Lynch family's philanthropy is far reaching. Through their foundation, they were among the first major supporters of City Year, Teach for America, Americares, and Partners in Health. Locally, the Catholic Schools Foundation, Catholic Charities, the Campus School of Boston College, the Boys and Girls Club of Boston, Mass Mentoring, the New England Conservatory of Music, the Museum of Fine Arts, and the Peabody-Essex Museum are among many organizations that benefitted from their benevolence. Carolyn and Peter are among the leading benefactors in the history of Boston College. 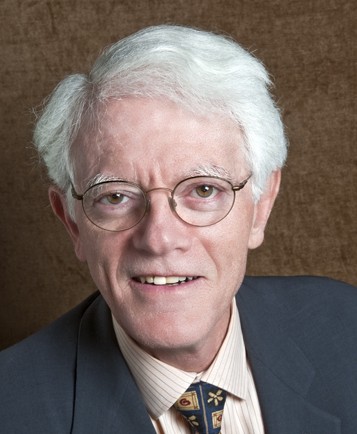 Peter Lynch ’65 is treasurer of the Lynch Foundation and vice chairman of Fidelity Management & Research Company. Peter was the portfolio manager of the Fidelity Magellan Fund.

During his tenure, the Fidelity Magellan Fund was the top-ranked general equity fund in the nation. Peter is the author of two best-selling books, One Up on Wall Street and Beating the Street, and co-author of Learn to Earn. His books have been translated into 17 languages.

Peter has served on numerous nonprofit boards and is the recipient of many national and local civic awards. He was elected a fellow of the American Academy of Arts and Sciences in 1991, and, in 2009, he was inducted into the Greater Boston Chamber of Commerce’s Academy of Distinguished Bostonians. He is a Knight of Malta and was awarded the Order of St. Gregory the Great. Peter has received honorary degrees from 15 colleges and universities, including Boston College in 1995.

For the last 24 years, he has served as chairman of the Inner-City Scholarship Fund, raising more than $150 million in partial scholarships for children of all faiths and backgrounds living in Greater Boston and attending inner-city Catholic schools. Peter served as a lieutenant in the U.S. Army, received his undergraduate degree from Boston College, and earned an MBA from the University of Pennsylvania’s Wharton School of Business. 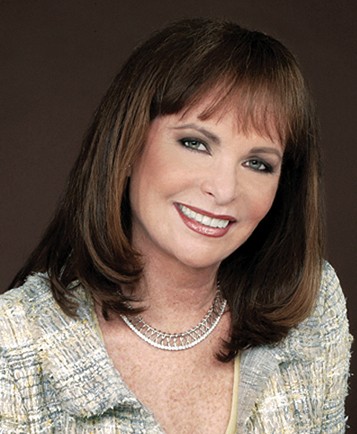 The late Carolyn Lynch was founder, president, and CEO of the Lynch Foundation. The daughter of a teacher and school administrator, Carolyn was a tireless advocate on behalf of Catholic schools, inner-city schools, and the teaching profession. She received papal honors in recognition of her commitment to Catholic education.

Carolyn was a firm believer in entrepreneurial investing, which she described as “planting seeds for worthy causes that can take off, be replicated, and provide the maximum good for people in need.” Among the many worthy causes to which she directed the couple’s philanthropic outreach were education, health care, culture, and religion.

Carolyn received four honorary degrees, including from Boston College in 2009. She earned a bachelor of science degree from the University of Pennsylvania.

The Boston College community was deeply saddened by the loss of Carolyn Lynch, who died in October 2015. The Lynch School honors Carolyn's many contributions to education by striving for excellence in living out the mission of the school that bears her name.