Secondary appointment in the Department of Computer Science

Affiliated faculty at the Schiller Institute for Science and Society 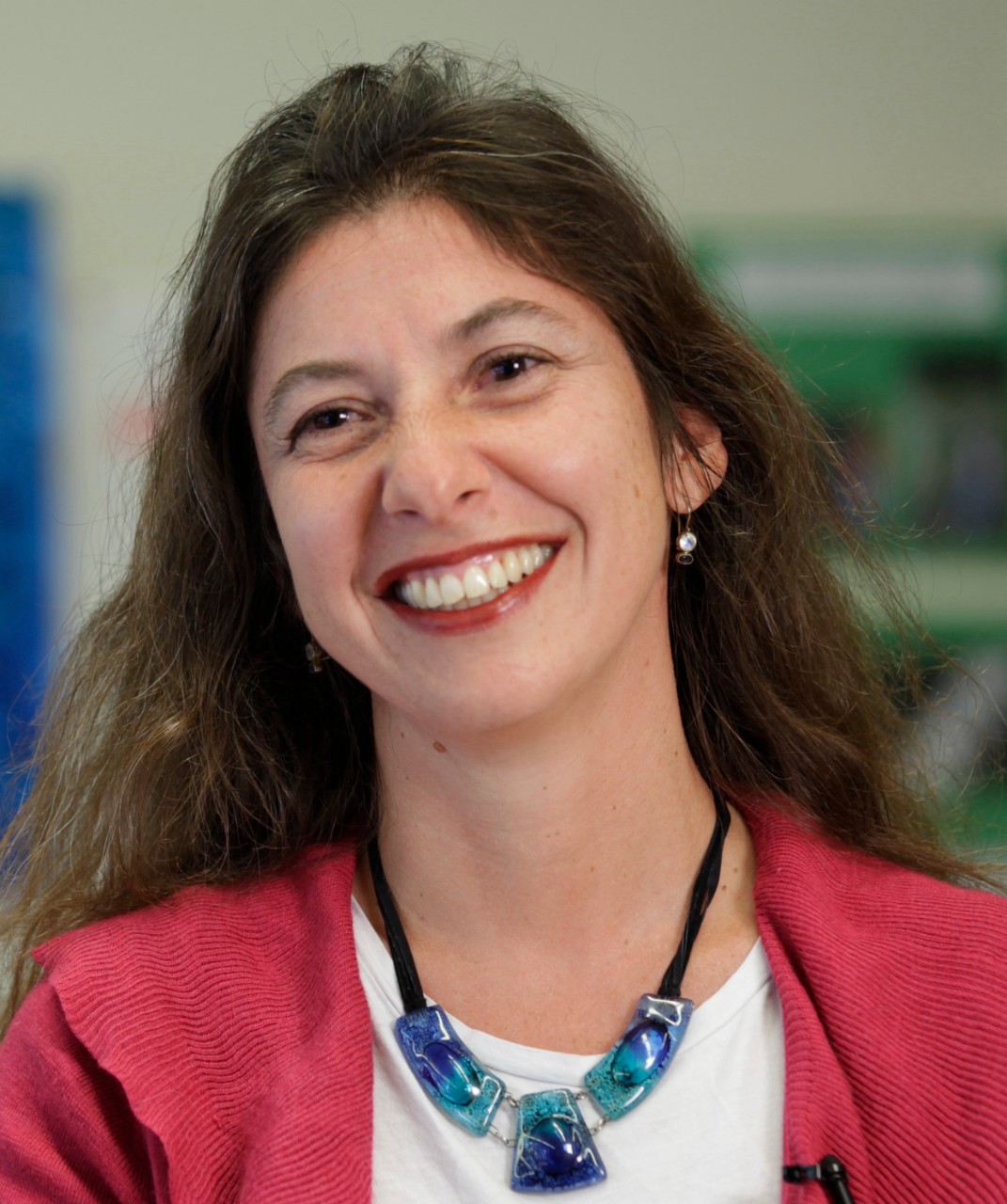 Marina Umaschi Bers is the Augustus Long Professor of Education at the Lynch School of Education and Human Development at Boston College with a secondary appointment in the Department of Computer Science and affiliated faculty at the Schiller Institute for Science and Society. She is director of the interdisciplinary Developmental Technologies (DevTech) research group, which she started in 2001, when she was a professor at Tufts University’s Eliot-Pearson Department of Child Study and Human Development. Her research involves the design and study of innovative learning technologies to promote children’s positive development as a new literacy of the XXIst century. Prof. Bers has conceived and designed diverse technological tools ranging from robotics to virtual worlds. Her current research focuses on robotics and programming languages that promote new ways of thinking and learning in early childhood alongside with socio-emotional development. For example, she co-developed the free ScratchJr programming language and she developed the KIBO robot kit that can be programmed with wooden blocks without keyboards or screens.

Bers’ philosophy and theoretical approach as well as the curriculum and assessment methods she developed can be found in her books “Beyond Coding: How Children Learn Values through Programming” (MIT Press, 2022); “Coding as Playground: Programming and Computational Thinking in the Early Childhood Classroom” (Routledge, 2018;2022); “The Official ScratchJr Book” (2015; No Starch Press); “Designing Digital Experiences for Positive Youth Development: From Playpen to Playground” (2012, Oxford University Press); and “Blocks to Robots: Learning with Technology in the Early Childhood Classroom” (2008; Teacher’s College Press)

Bers is from Argentina, where she did her undergraduate in Social Communication at Buenos Aires University. In 1994 she came to the US where she received an MA in Educational Media and Technology from Boston University and an MS and PhD from the MIT Media Laboratory working with Seymour Papert.