RJ Brownell joined CDIL in the fall of 2019 as an Instructional Media Producer.  He brings more than a decade of video production experience to the media team as a former news and marketing producer.  He has previously worked for Connecticut's local FOX and ABC news station affiliates in Hartford (WTIC-TV), New Haven (WTNH), and the local NBC affiliate here in Boston (WBTS-CD).  He received his Bachelor's degree in Broadcast Journalism from Northern Vermont University in 2011. 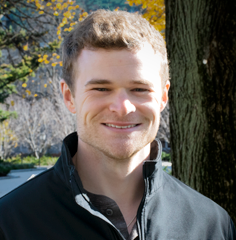