Peter has been working with and around computers since 1981 when he got a job selling IBM PCs at a Computerland store in Ithaca NY.  (That’s if you don’t count typing a history paper on a keypunch as an undergrad at the University of Wisconsin in the late '60s.)  Prior to coming to BC, Peter has worked in computing support services at: Ithaca College, Brandeis, MIT, and Emerson.  He has been at BC since 2011.  Peter has 3 kids who have attended BC, Ilana who graduated in 2017,  Adlai who is a Junior, and Emily who got her masters from LSHED, and now works at Harvard.  Not to be left out, Aviva attended UMass Amherst and is now a lawyer working for Legal Aid in Brooklyn.  In his leisure time, Peter dabbles in home improvement and gardening.   Peter enjoys doing Canvas and Panopto support at CDIL and participates in the R1 Peers Canvas User Group and the Canvas online community. 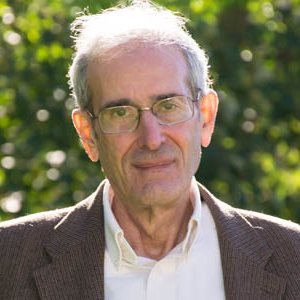