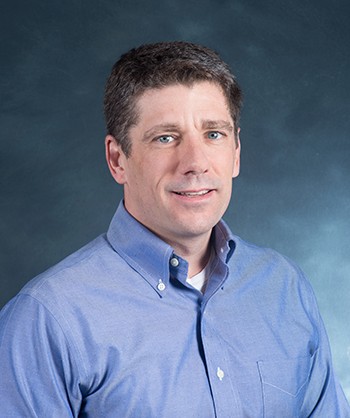 In most text books the cell nucleus is depicted as a static sphere occupying space near the center of the cell. This depiction is extremely misleading. The nucleus is a highly mobile organelle that occupies precise positions within each cell dependent on cell type, developmental stage, and cellular activity. Despite the conservation of dynamic nuclear movements amongst cell types and amongst species, the mechanisms of nuclear movement are only now emerging. Furthermore, little is known about how nuclear movement contributes to tissue development and function.

Muscle is a tissue type of special interest with regards to nuclear movement.  Muscle cells are syncytial containing numerous nuclei, each of which undergoes several distinct movements. The end result is that most of the nuclei reside at the periphery of the muscle cell, and evenly spaced such that the distance between nuclei is maximized, with a small percentage of nuclei clustered at neuromuscular junctions. This precise positioning of nuclei in muscle cells is disrupted in patients with disparate forms of muscle disease, suggesting that proper movement and positioning of nuclei is essential to muscle development and function.

To understand how and why nuclei move, we utilize the model system Drosophila melanogaster. Drosophila muscle cells are remarkably similar to those of humans, but offer superior genetic, optical, and physiological tractability. We capitalize on these advantages to perform genetic screens, advanced imaging in the developing organism, and functional output assays to define the mechanisms of nuclear movement and the determine how nuclear movement impacts muscle architecture and function.