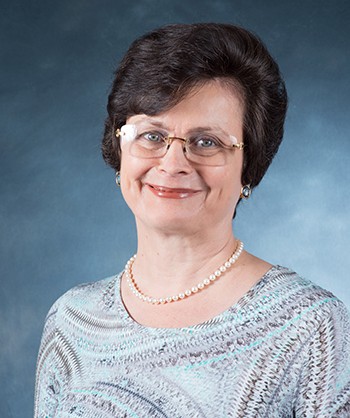 Nuclear import and export of viral and cellular macromolecules.

The basic paradigm for nuclear import is that a protein containing a nuclear localization signal (NLS) interacts directly, or via an adapter, with an import receptor belonging to the karyopherin beta/importin beta (Kap beta/Imp beta) superfamily, is translocated through the nuclear pore complex and released in the nucleus. We had previously identified and characterized several nuclear import pathways for proteins containing a classical nuclear localization signal, for hnRNP A1 and for Influenza virus RNA.

My current research program focuses on the identification and characterization of the nuclear import pathways for the proteins and DNA of human papillomaviruses (HPVs). More than 100 HPV genotypes have been isolated and characterized, with roughly half infecting the skin and the other half the oral/anogenital mucosal epithelial tissues. Mucosal HPVs have demonstrated varying degrees of oncogenic potential. High risk HPVs, such as types 16, 18 and 45, are frequently detected in invasive cervical carcinomas. Low risk HPVs, such as types 6 and 11, are more often associated with benign exophytic condylomas. HPVs are small, nonenveloped, icosahedral DNA viruses that infect squamous epithelial cells. The virion particles (52-55 nm in diameter) consist of a single molecule of 8 kb double-stranded circular DNA contained within a spherical capsid composed of 72 homopentameric L1 capsomeres and 12 molecules of L2 minor capsid protein. During the late phase of viral infection, HPV L1 major capsid proteins enter the nuclei of terminally differentiated epithelial cells and, together with the L2 minor capsid proteins, assemble the viral DNA into virions.