Alex Pieterse outlines the future of the Institute for the Study of Race and Culture (ISRC).

In 2000, when Augustus Long Professor Emeritus Janet Helms founded the Institute for the Study and Promotion of Race and Culture at Boston College’s Lynch School, she faced a health care system that was woefully failing to meet the health needs of people of color. To promote greater understanding and equity, she organized the institute’s diverse scholarship and activism around addressing social conflicts associated with race and racism, with a particular focus on mental health. 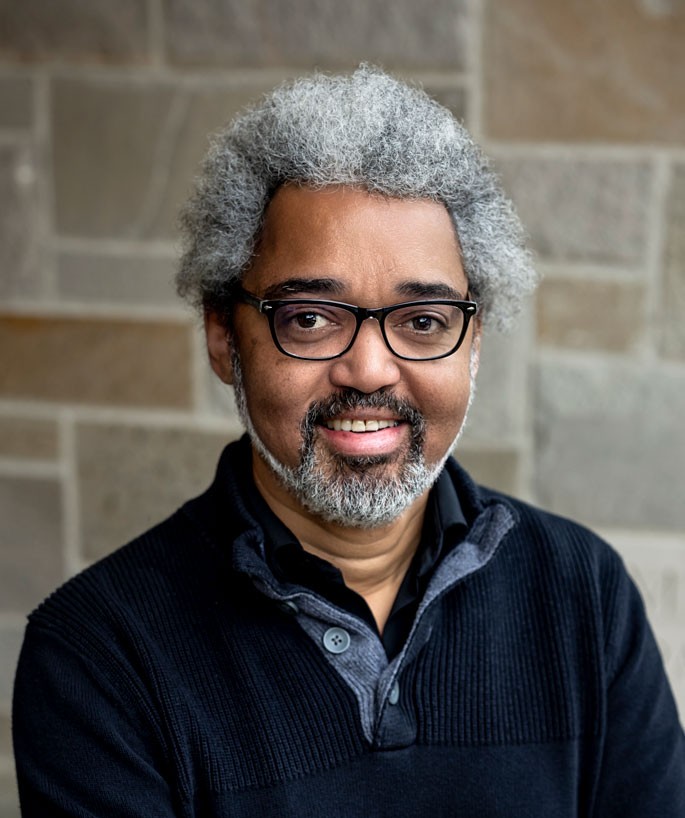 In 2021, Alex Pieterse, a counseling psychologist and a scholar of the psychosocial aspects of race and trauma, succeeded Professor Helms as director of the institute, which is now called the Institute for the Study of Race and Culture (ISRC). Pieterse, an associate professor of counseling psychology, is looking to build on the institute’s achievements and the increased awareness that has emerged with America’s recent racial reckoning.

“There are many ways in which psychology has failed people of color,” Pieterse says, including by failing to recognize the psychological effects of racism as a form of trauma. “The diagnostic tools we have offer a very narrow idea of trauma, and racism has not been included,” he says. “If you’re not recognizing something, you’re not going to offer effective interventions.”

Now, Pieterse says, things are beginning to change. “In psychological literature over the past five years, you’ve seen an explosion of articles focused on racial trauma. It’s becoming much more part of our thinking in the field of psychology.”

That shift is a result, in part, of the efforts of the people who have served the ISRC since its founding. Now, the institute is looking to become a center of the field’s emerging racial awareness. “As we look forward, we want to look at the impact of racism on psychological functioning and on the broader field of psychology,” Pieterse says.

“As we look forward, we want to look at the impact of racism on psychological functioning and on the broader field of psychology.”

Alex Pieterse, Associate Professor and Director of the Institute for the Study of Race and Culture

To that end, the ISRC will host its annual Diversity Challenge this fall, with the theme Considering Racial Trauma: Strategies for Healing and Empowerment. Invited speakers, representing diverse backgrounds and approaches to mental health, will share different strategies for effectively engaging and treating racial trauma, and for developing better policy to mitigate its effects. Under Pieterse’s leadership, this event and other institute activities will convene a more international community of scholars than the ISRC has ever welcomed before.

Pieterse is also looking to mentor the next generation of scholars through the establishment of a new virtual scholar-in-residence program. Each year, the ISRC will invite a senior doctoral student or postdoctoral fellow for a residency to support an early-career scholar’s research and help grant them visibility in the field. “This will be a much more formalized approach to mentoring than the institute has offered before,” Pieterse says.

Pieterse stressed that he sees all of these diverse efforts as ways of honoring the Lynch School’s commitment to thinking and learning about how social oppression impacts psychological development and education.

“The events of the past few years have shed light on the importance of learning about racial trauma. I would like people to think of the ISRC as a leader in that work.” 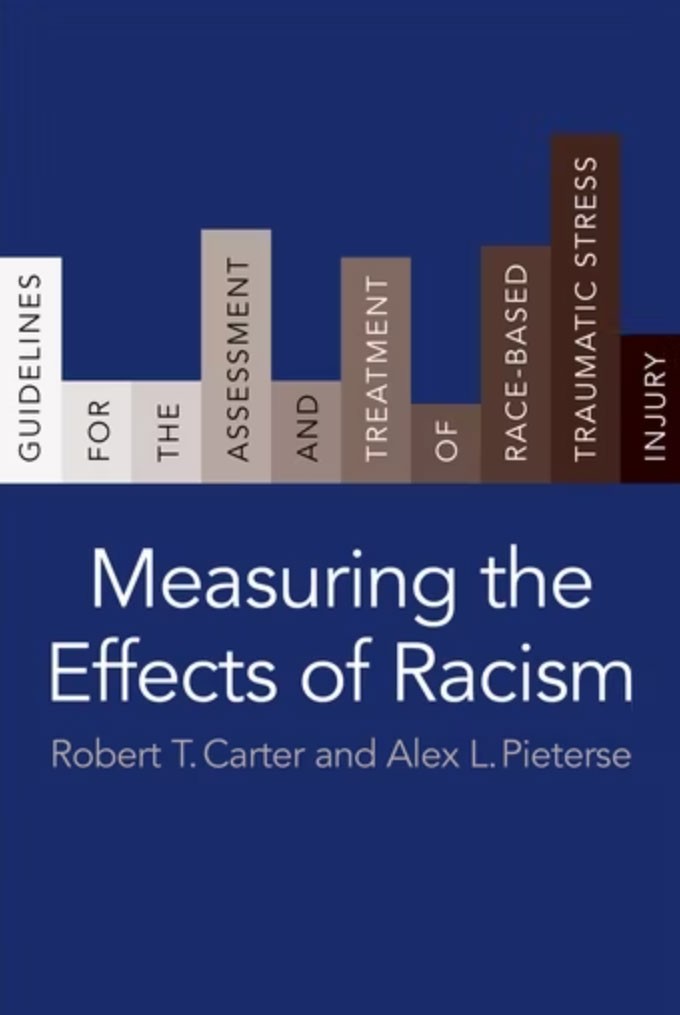 Measuring the Effects of Racism: Guidelines for the Assessment and Treatment of Race-Based Traumatic Stress Injury

Lin, B., Flagg, A. M., Yeo, A. J., & Pieterse, A. L. (In press). The Psychophysiological Salience of Past Experiences of Discrimination. Cultural Diversity and Ethnic Minority Psychology