After graduating from the Donovan Urban Teaching Scholars Program, Dr. Chukwuma "Chuks" Ekwelum has devoted his career to reshaping the global landscape of teaching alongside his family in Rwanda. 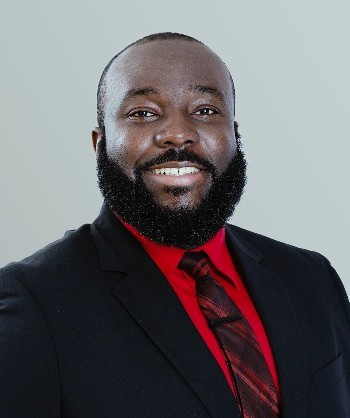 Boston College Eagle, Chukwuma Ekwelum, M.Ed. ’12, remembers the moment he thought, “How can teaching kids about their heritage be illegal?” Ekwelum, affectionately known as “Chuks,” was in a seminar at the Lynch School of Education and Human Development where he and his peers were shown “Precious Knowledge,” a 2011 documentary about the ethnic studies ban in Arizona. Chuks knew that students performed better when they learned about their own history, so the documentary—which showed Mexican American students fighting in vain for their cultural heritage curriculum—stirred up a fire and led Chuks to re-evaluate the United States’ educational system, as well as his position in it.

Growing up in Boston, MA, Chuks celebrated his Nigerian roots at home and later introduced them to his classmates at school. His Nigerian heritage was part of who he was then and who he is now. When he arrived at Boston College to pursue a Master’s degree in Secondary Education, he joined the Donovan Urban Teaching Scholars Program cohort. This one-year intensive program instills within its members the importance of a social justice education, community building, critical inquiry, and equity, all values that Chuks carries with him through his work today, “Every conversation I have pertaining to education is done so through an equity lens, as I learned at Boston College.”

After his time at BC, Chuks served as the 10th Grade Humanities Teacher and Department Chair at Codman Academy Charter School in Dorchester, MA, while beginning his pursuit of a Ph.D. in Educational Leadership & Policy Analysis from the University of Wisconsin-Madison. Eventually, he transitioned into school leadership and his family grew to include his wife Vanessa and their three children: Josiah, Hadassah, and Adinah.

Throughout his years as an educator, Chuks has reflected upon and processed the political climate of the United States and the world. While doing so, he has often grappled with the reality of his life as a Nigerian-American male in the United States, which was not easy, a life lived under the constant threat of violence that negatively affected his mental health. Desperate to play a more meaningful role in shaping the global landscape of education, while finding a way to improve his own mental health, Chuks and his wife made the decision to answer a call from their continent of heritage to come home.

In 2020, at the height of the COVID-19 pandemic, Chuks and his family relocated to Rwanda, a nation nestled in the heart of Eastern/Central Africa. To him, given all the country has overcome, it was the perfect place to settle with his family and begin his healing process. But when he arrived, he soon recognized that children at certain schools in Rwanda, like so many black and brown school children in the United States, were not receiving the type of education that would adequately prepare them to function well as adults. So, in 2021, he and his wife established the Legacy of Excellence Academy (LEA) to help fill this void. The aim of LEA is to provide an accessible, high-quality, culturally-responsive, private education not just to youth in Rwanda, but to youth across the African Diaspora as well. This faith-based, secondary, tech-integrated school is geared toward reaching children that exist on all rungs of the socioeconomic ladder.

Together, the Ekwelums plan to teach children about their African heritage more fully and accurately, “African history did not begin at slavery and end during the civil rights movement.” The school’s values and pedagogical approach are meant to meet the holistic needs of its students. The Legacy of Excellence Academy hopes to welcome the first class of local and international seventh graders during the 2023-2024 school year. Once LEA is finally off the ground with sufficient resources, it is their sincere hope that LEA students will go on to graduate from the Academy with the tools needed to develop resilience and to build a brighter future for themselves and their communities.

To Chuks, his “life-changing and transformative” BC education is where innovative courses helped him develop his social justice lens. His message to future Donovan Scholars? “Please be moved to action! Things will not change if you simply sensationalize issues rather than try to solve them.” 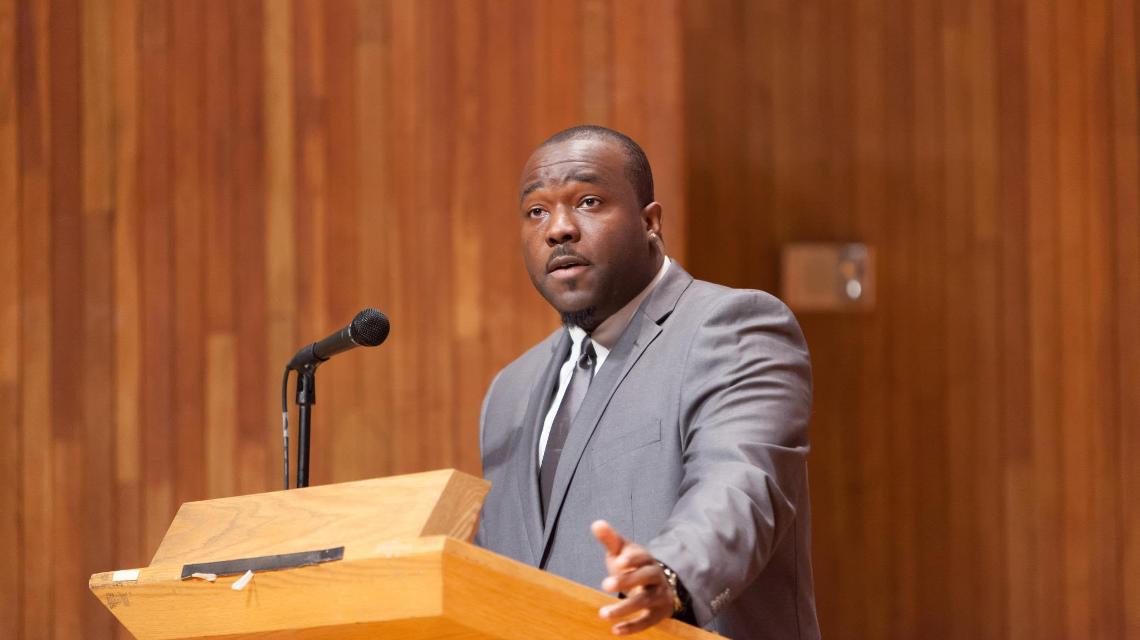 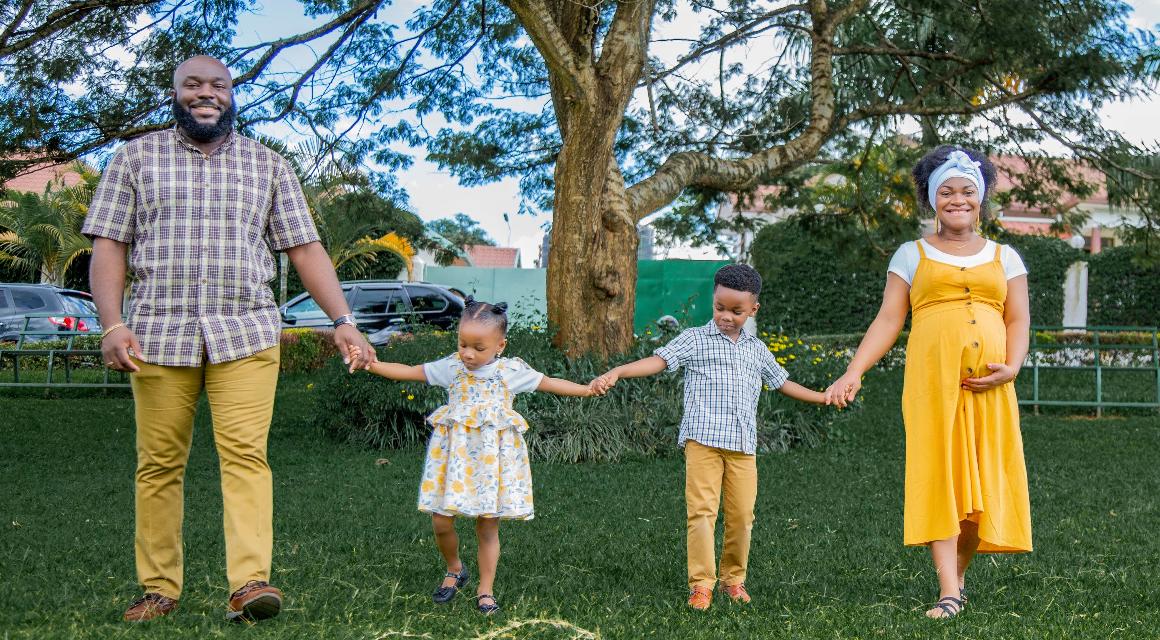