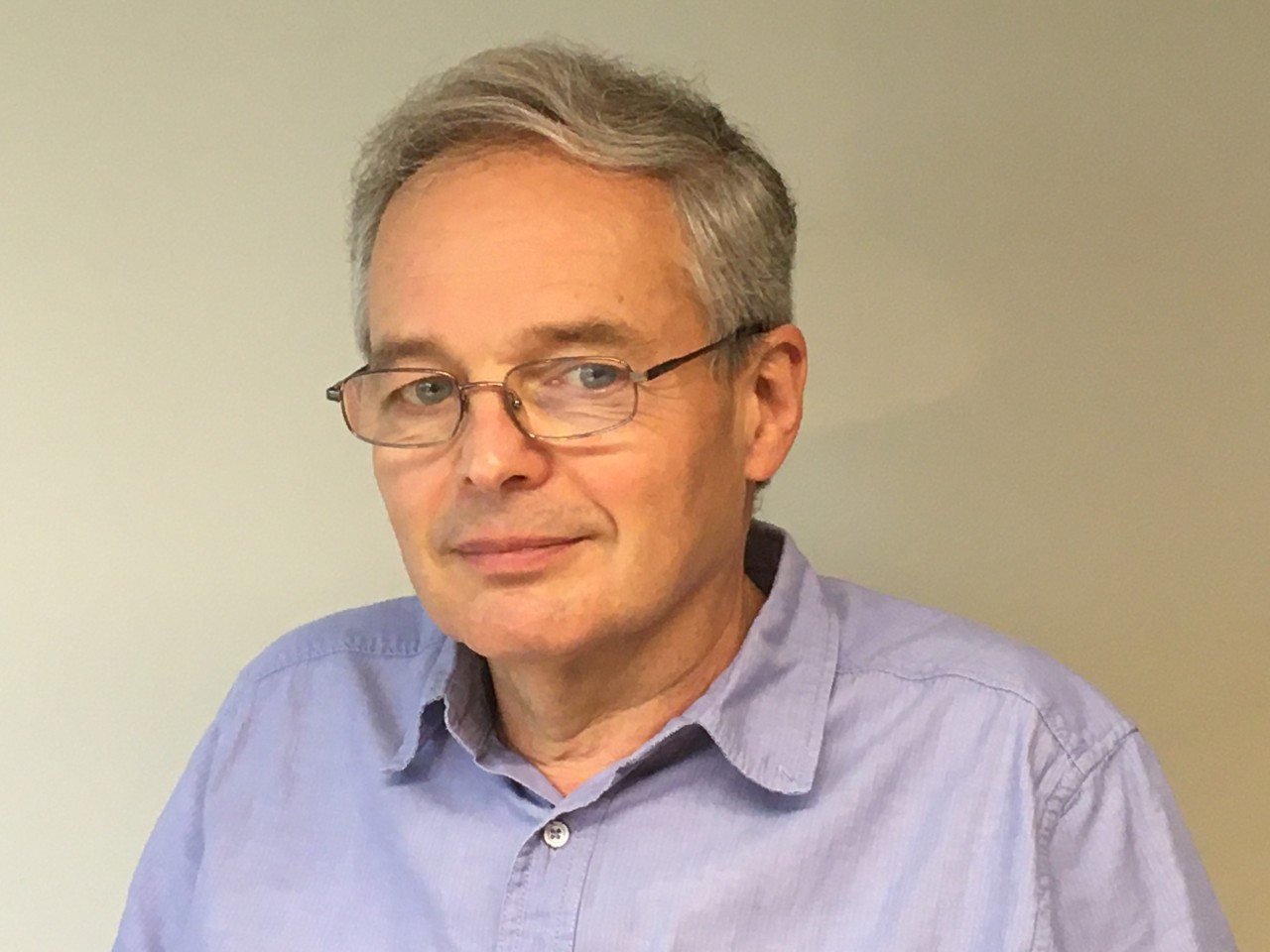 My interest in the connections between physics, mathematics, and the visual arts originated in a collaboration with art historian Claude Cernuschi, a leading expert on Jackson Pollock. In the fall of 2007, we co-organized an exhibition Pollock Matters at the McMullen Museum of Art at Boston College curated by Ellen Landau. We contributed two essays to the catalogue and wrote two more papers on Pollock later. In 2017, Roberto Zenit and I ran a workshop on Form in Art, Toys, and Games as a part of the research program on Growth, From, and Self-Organization at the Isaac Newton Institute for Mathematical Sciences (INI) in Cambridge, UK, for which I served as the principal organizer. The program was accompanied by an art exhibition Form in Art: Art of Form, co-organized with Barry Phipps, Curator of Art at Churchill College. In March 2020, a roundtable discussion on Opportunities at the Intersection of Science and Art was hosted by INI and Churchill College, co-organized with David Abrahams, INI Director, and Barry Phipps, and sponsored by the NSF. The links below provide more details on these and related actives.

A. Herczyński, C. Cernuschi, and L. Mahadevan, Paintings with drops, jets and films, Parity, March 2013, 26-34 [in Japanese, translation of the article from Physics Today]

A. Herczyński, Between the Two Cultures, in Collegium – College – Kolegium:  College and the Academic Community in the European and the American Tradition, M. O’Connor and P. Wilczek Eds., Warsaw Univ. 2011.

C. Cernuschi and A. Herczynski, Cutting Pollock Down to Size: the Boundaries of the Poured Technique – in Pollock Matters, Ellen G. Landau and Claude Cernuschi editors, McMullen Museum, August 2007.