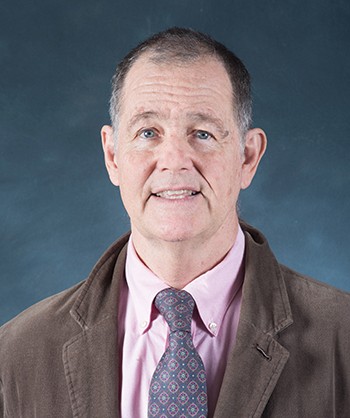 Our lab is interested in such questions, especially in the development of new thermodynamics-based algorithms to better understand the folding and folding kinetics of such RNA. We are interested in the computational design of synthetic ribozymes (ribonucleic acid enzymes), synthetic riboswitches (RNAs that regulate genes by allostery), synthetic thermozymes (regulatory RNAs that are triggered by temperature change) and other RNA classes -- work that contributes to synthetic biology, the "wet" analogue of nanotechnology, a field that could be dominant in the 21st century.

More publications can be viewed on Dr. Clote's Website