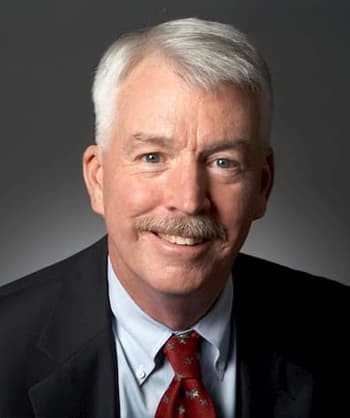 I am a pediatrician, public health physician and epidemiologist.  My research uses the tools of epidemiology to elucidate connections between toxic chemicals and human health, especially the health of infants and children.  I am particularly interested in understanding how toxic chemicals injure the developing brains and nervous systems of children and in translating this knowledge into public policy to protect health. I am a member of the National Institute of Medicine

My early studies of lead poisoning conducted in collaboration with my colleague the late Herbert L. Needleman, MD demonstrated that lead is toxic to children even at very low levels and contributed to the US government's decision to remove lead from paint and gasoline, actions that reduced population mean blood lead levels in the USA by more than 90%.  A study I led in the 1990’s at the National Academy of Sciences defined children’s unique susceptibilities to pesticides and other toxic chemicals and catalyzed fundamental revamping of US pesticide policy.  In New York City, where I worked for many years in the Icahn School of Medicine at Mount Sinai, I was involved in the medical and epidemiologic follow-up of 20,000 9/11 rescue workers.  Our studies of these men and women documented that more than 40% have persistent abnormalities of pulmonary function and that approximately 15% have mental health problems related to their service.  From 2015 to 2017, I co-chaired the Lancet Commission on Pollution & Health, which reported that pollution causes 9 million deaths annually and is an existential threat to planetary health.  To continue the work of the Lancet Commission on Pollution & Health, I am now directing the Global Public Health Program and Global Observatory on Planetary Health at Boston College.