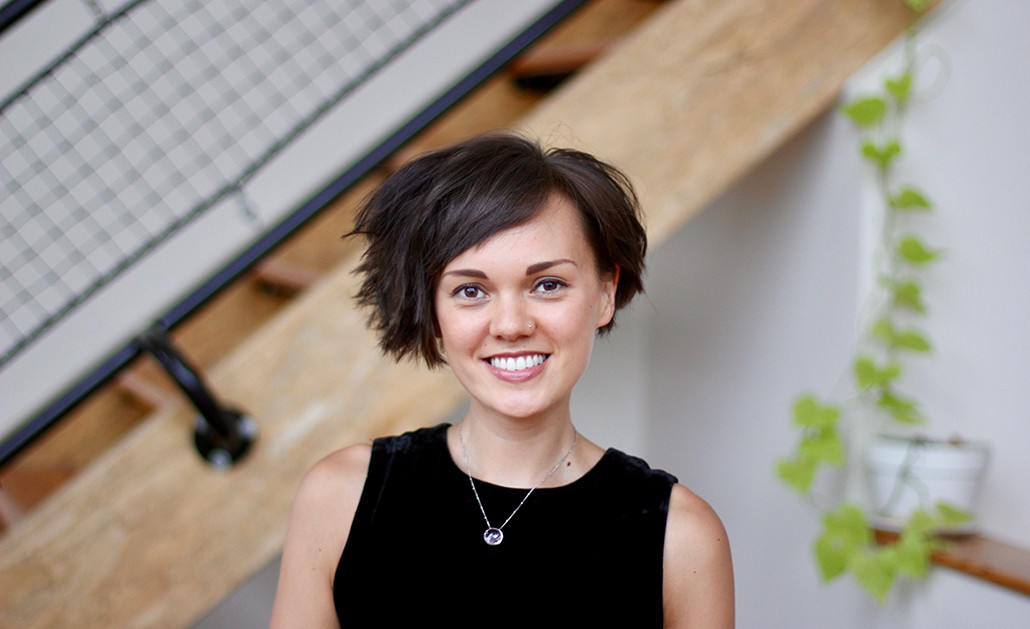 When she started her fellowship, she says, transgender clients were placed in group meetings based on their sex assigned at birth and given hospital bracelets inscribed with their former name. But she helped to change that. “I would have to frequently advocate for what I felt were basic human rights being denied to clients,” says Price. “I got so frustrated, but with the help of my close colleague—an expert in gender-affirming healthcare—and supportive hospital leadership, we worked together to put together a policy to change the rules on the unit.”

She plans to teach “Cognitive Behavioral Therapy” this fall. Midway through the semester, she says she’ll check in with her students individually and ask them to evaluate the course.