Founded in 1936 by Walter McGuinn, S.J., and Dorothy L. Book, the Boston College School of Social Work (BCSSW) is the nation’s highest-ranked Catholic school of social work and among the oldest schools of social work in the country. Fr. McGuinn served as Dean from 1936–1943, followed by Book—the first female dean at Boston College—who served in the role until 1955.

The school opened with four fields of specialization: case work, public welfare, medical social work, and probation and parole. A fifth—community organization—was quickly added, and it enhanced the school’s reputation as one of the preeminent programs preparing leaders to serve in United Way organizations across the country.

Originally located at 126 Newbury Street, BCSSW moved to the Chestnut Hill campus in 1968, and has a long history of evolving with communities’ needs. During World War II it met the demand for social workers with new programs and courses. In the ensuing years it established a full-time PhD program, a five-year BA/MSW program, dual degree programs, and a curriculum that is responsive to training the next generation of social work practitioners to address pressing social challenges. 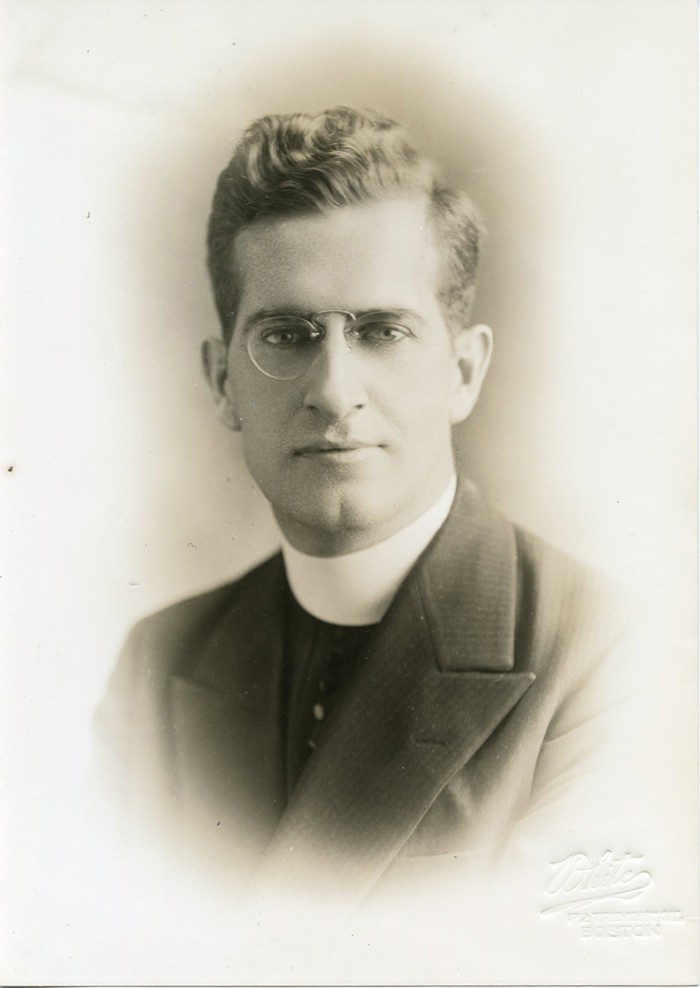 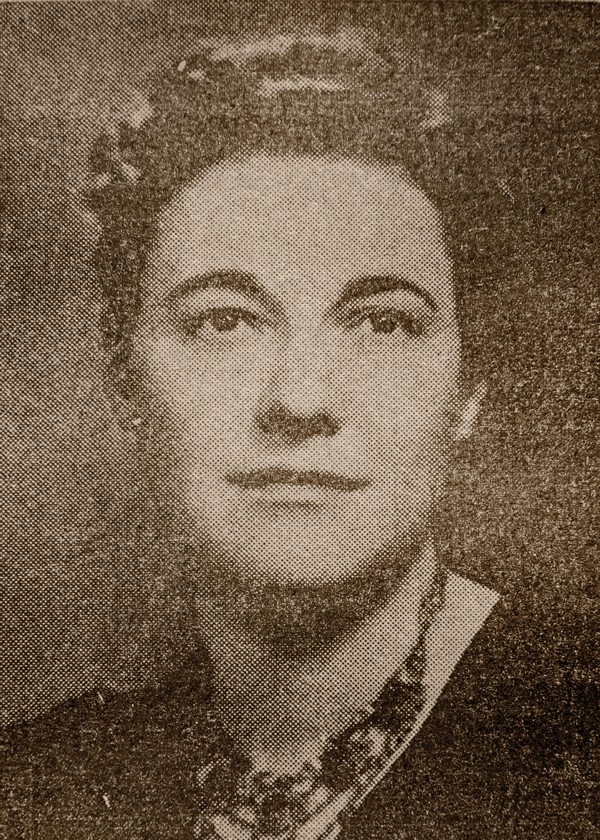 The mission of the Boston College School of Social Work is twofold:

To prepare social work professionals with the knowledge, values, and skills needed to initiate and sustain change and provide visionary leadership within a framework that promotes individual dignity, respects diversity, and seeks distributive justice in the Jesuit tradition.

To cultivate an atmosphere of intellectual discipline that facilitates faculty and student scholarship and research that contributes to the knowledge base of the profession and improves society’s understanding of the national and global systems in which people, organizations, and communities thrive.