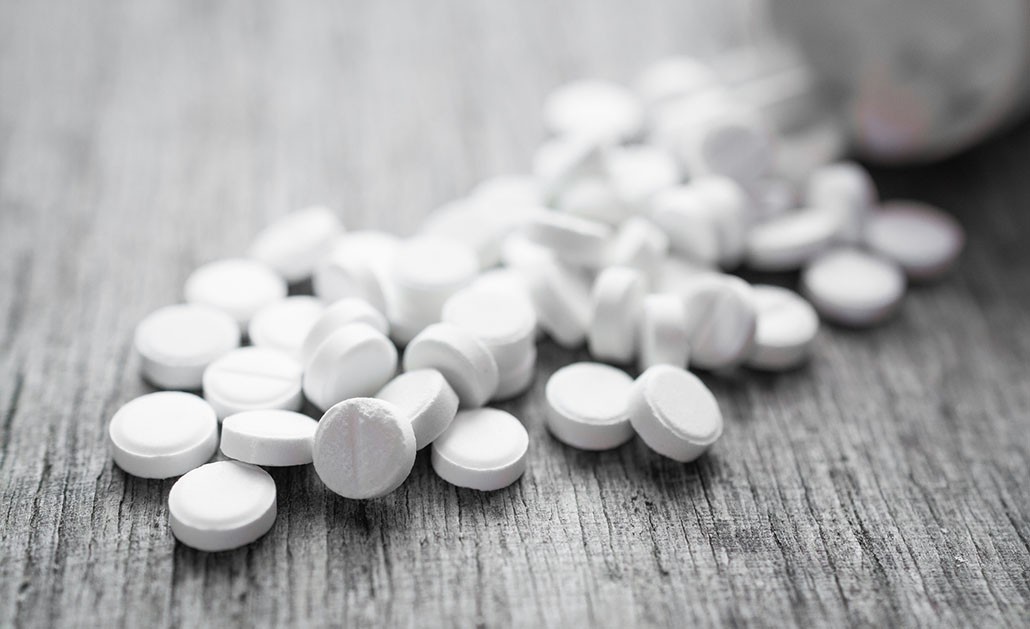 The Boston College School of Social Work has received nearly $80,000 from RIZE Massachusetts, a nonprofit foundation dedicated to ending the opioid epidemic in the state.

The grant will enable a select group of students to complete paid internships at organizations that focus on keeping opioid users safe and alive until they are ready to seek treatment.

Driven by synthetic opioids like fentanyl, drug overdose deaths spiked during the pandemic. Data collected by the Centers for Disease Control and Prevention shows that 88,000 Americans died from drug overdoses during the 12-month period that ended in August, a 27 percent increase from the previous year. And opioid overdose deaths in Massachusetts reached new levels in 2020, climbing to 2,104 fatalities from the previous peak of 2,102 in 2016.

Coleman said that the school is in the process of selecting the first group of students for the program and finalizing field placements for the 2021-2022 academic year. As overdoses continue to increase in Black and Latinx populations, the school is working to promote the internships to students who are Black, Indigenous, or people of color.

The work is urgent: People in the United States are now more likely to die of an accidental opioid overdose than a car crash, and one in 10 Americans has misused drugs at some point in their lives.