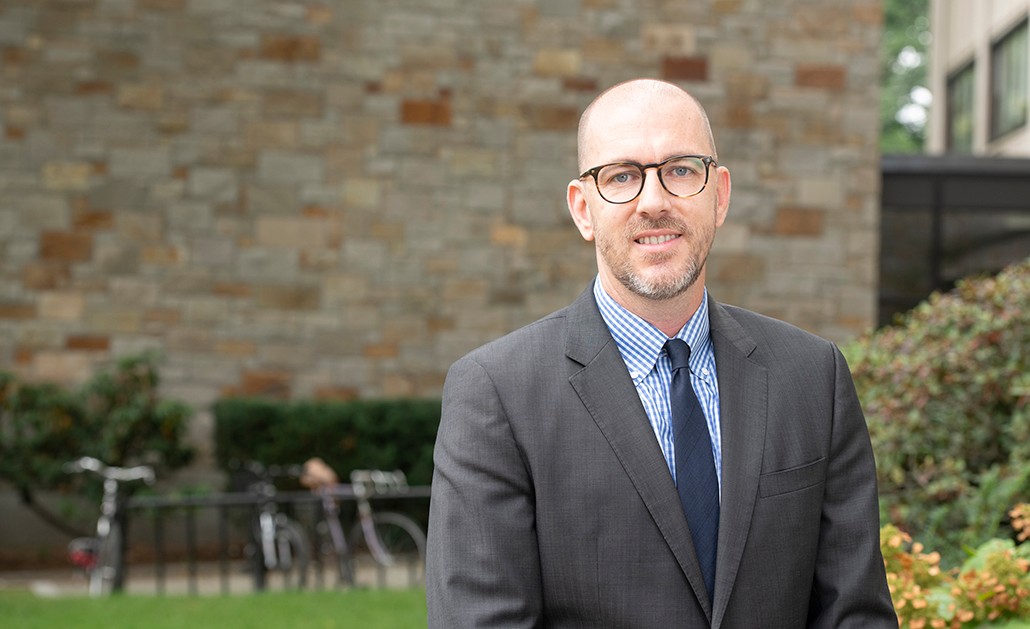 As an undergraduate at Santa Clara in 2000, Salas-Wright spent a summer in a rural community in Chalatenango, El Salvador, which had been ravaged by civil war. He recalls that violence, inequality, and mass migration had touched the lives of every family he encountered. His doctoral dissertation, completed in the Boston College School of Social Work in 2012, focused on the relationship between spirituality and delinquency, violence, and substance abuse among young people involved in gangs in El Salvador.

His newest study, for which he is seeking funding, will focus on migrants from Venezuela who have fled from a political, social, and economic crisis in their country. More than 1 million such people have crossed over into Colombia to escape widespread violence, hyperinflation, and a healthcare system on the verge of collapse.