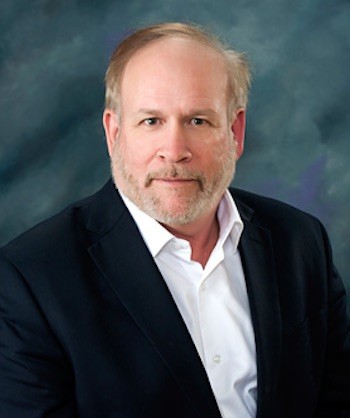 Dana E. Prescott has been licensed to practice in Maine and Massachusetts since 1983 and is a partner with Prescott, Jamieson, & Murphy Law Group LLC, Saco, Maine. He is a Fellow of the International Academy of Family Attorneys and the American Academy of Matrimonial Lawyers. He was awarded an MSW from Boston College and PhD in social work from Simmons College. Dr. Prescott holds an instructor appointment at the Harvard T.H. Chan School of Public Health and is adjunct faculty at Boston College School of Social Work. He is a frequent consultant, writer, and speaker on professional ethics and policy related to expert and forensic roles, family law and practice, and judicial systems. He is a rostered guardian ad litem and currently serves as Chair of Maine’s GAL Review Board.

Fadgen, T., & Prescott, D.E. (2016). Do the best interests of the child end at the Nation’s shores?: Immigration, state courts, and children in the United States? Journal of the  American Academy of Matrimonial Lawyers, 28, 359-390.

Prescott, D.E. (2012). Judicial decision making, personality theory, and child custody conflict: Can heuristics better predict a difference between parents who do and those who don’t? Whittier Journal of Child and Family Advocacy, 11(2), 185-222.

Prescott, D.E. (2008). COSAs and psychopharmalogical interventions: Informed consent and a child’s right to self-determination. Journal of Law and Family Studies, 11(1), 97-112.