She works at a public library. But her job has nothing to do with books. 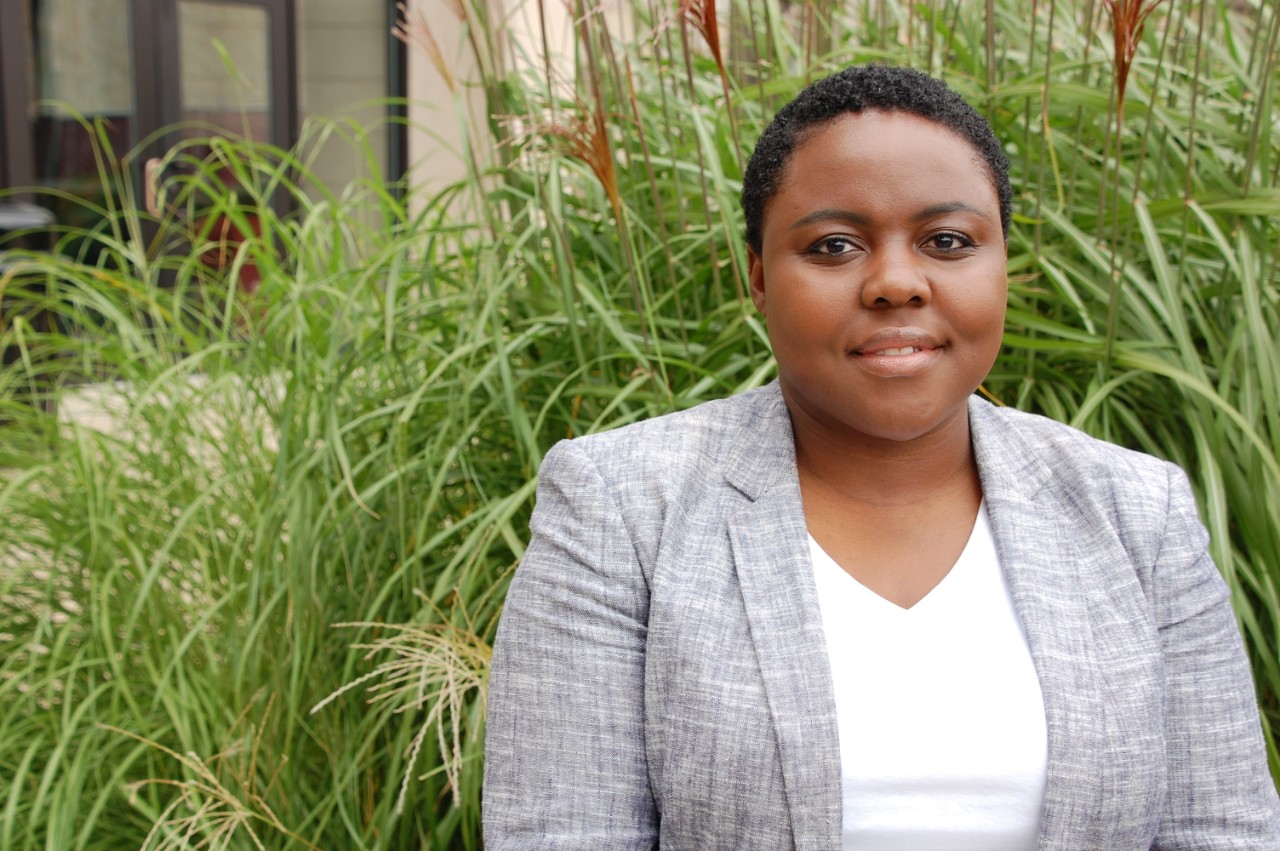 Earlier this summer, Marie Mathieu helped a homeless mom find a pair of size 15 sneakers for her son.

The hunt for the kicks, she says, was part of her new job as the first social worker at the Cambridge Public Library, where she connects patrons to community resources.

“The needs are so varied,” says Mathieu, who doubles as a field adviser for the Boston College School of Social Work. “I really try to provide as much support as I can.”

Mathieu is part of a small but growing trend that’s seen dozens of public libraries hire social workers to help address the needs of their visitors. The San Francisco Public Library adopted the approach, becoming the first library in the United States to hire a social worker in 2009.

Mathieu, who joined the effort in March, works with a range of underserved populations, including homeless people who take refuge in any one of the six branches of the library. Since COVID-19 restrictions were lifted and the library reopened to patrons in June, Mathieu, who speaks English, Spanish, and Haitian Creole, has connected homeless people with free meal programs, helped renters avoid eviction, and guided immigrants through government paperwork.

She spent the first few months of her tenure forming partnerships with social service programs in Cambridge and setting up a website where patrons can make appointments to meet with her.

“I wish there were more me’s so more people could reap the benefits of this service,” says Mathieu. “My biggest goal,” she adds, “is to continue to show the value of social workers within different systems. Social workers have a unique perspective, and I want to bring that to this space.”

Mathieu has devoted her professional life to helping people. She earned her master’s degree in social work from Andrews University in Michigan in 2007; worked in the Cambridge District Court’s drug courts program for the past five years; and views her job at the library as a chance to help people before they reach the criminal system.

“This position represents an opportunity to intervene sooner,” says Mathieu, and her clients often agree. She says they tell her, “Where has this been all along?”

“My biggest goal is to continue to show the value of social workers within different systems. Social workers have a unique perspective, and I want to bring that to this space.”

Mathieu’s colleagues describe her as “thoughtful,” “reflective,” and “remarkable.” She’s a “leader,” an “innovator,” and an “exceptional listener,” they say, with the skills to build programs from the ground up.

“I don’t think I imagined the contributions of a social worker would end up having such a broad impact,” says Maria McCauley, director of libraries for the City of Cambridge. “Marie has opened up my eyes to the great benefit of having a social worker in every organization.”

Jason Yee, manager of branch services for the library, says Mathieu has gone above and beyond the call of duty. In addition to meeting with 10 clients every week, he says Mathieu is teaching a high school student the basics of social work and helping her create videos that show people how to access social services in the city.

Mathieu says her training as a social worker has prepared her to develop step-by-step plans to address the needs of her clients in order of importance. One time, a homeless person at the library told her that he got cut off from his benefits and had not eaten in two days. First, she recalls, she found him a free meal and then she tackled his financial problems.

“I’m able to assess the situation and then triage things so that we put first things first,” says Mathieu. “Sometimes that may include walking somebody somewhere and making sure that they’re able to get what they need.”