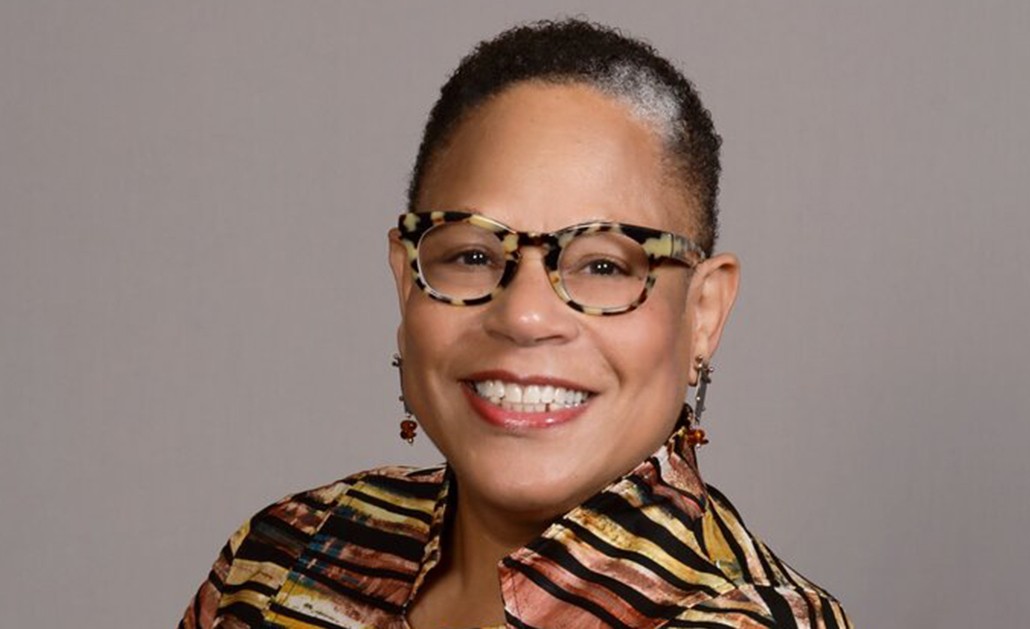 Rev. June Cooper set her sights on turning the oldest nonprofit in Boston into a thriving agency that could succeed in the 21st century.

It was 2001, and Cooper had been named executive director of City Mission Boston, a faith-based organization that focuses on preventing homelessness. The agency, founded in 1816 by Old South Church and Park Street Church, had operated like a charity for a long time. But Cooper had a new vision, she recalled, centered on developing programs to teach people how to improve their lives and tackle complex social issues like racism and poverty.

“We were trying to change the culture, understanding that the work needed to be focused more on empowering people as opposed to giving people fish,” said Cooper, who graduated from the Boston College School of Social Work in 1976 and later served stints as a part-time faculty member in the School until 2013. “Refocusing our mission and moving it from charity to justice helped us to be more mindful of the community.”

Cooper retired in June, but not before her vision for the agency came to fruition. Over the past 20 years, she has overseen the creation of countless programs that have educated some of the most vulnerable people in Boston and empowered them to be their own best advocates.

A Lift Up, for example, helps low-income single mothers who are at risk of losing their housing. The program, supported by a grant from Old South Church, centers on workshops that teach the moms how to manage money, make a budget, and repair their credit.

Cooper said the moms in ALU often unite through shared hardship. When one mom in the group was diagnosed with cancer, the others stepped up to drive her to doctor appointments and care for her kids.

“They learn that they can develop their own support network,” said Cooper. “It really is wonderful to see them fly and take their wings and be successful.”

Other programs have had similar effects on participants, causing them to leave their comfort zones, expand their knowledge, and learn something new about themselves.

The Humboldt Youth Partnering for Empowerment program, which ran from 2006 to 2012, exposed young people in Roxbury to positive role models and taught them how to prevent conflicts from turning into violence. An annual pilgrimage to the National Memorial for Peace and Justice in Montgomery, Alabama, also known as the National Lynching Memorial, shines a light on the legacy of racism and white supremacy in the United States.

“Racism isn’t just a southern phenomenon. It’s a northern thing, too,” said Cooper, an ordained American Baptist minister. “Many people who have gone on these pilgrimages said they wouldn’t have gone south without an opportunity like this.”

In recognition of her work, City Mission Boston recently announced the establishment of the Rev. June R. Cooper Justice Center. The goal of the center, according to the announcement, is to “bring people together to participate in transformational learning and to take mutual action to rebuild our communities.”

Cooper downplayed her role in the agency’s success, saying “it’s not me, it’s we.” But former colleagues and collaborators call her a “teacher,” a “mentor,” and an “inspiring leader.” She’s “joyful,” they said, and “passionate,” prone to encouraging others to get into “good trouble” in honor of civil rights leader John Lewis, who popularized the phrase.

“She is one of the most dedicated people I have met,” said Ruth McRoy, now a professor emerita in the School of Social Work who helped Cooper analyze the success of ALU in 2016 when she was part of the faculty. “She truly has a passion to improve outcomes for children and families who are poor and has done an amazing job.”

“I want to expose people to different ways of understanding that the past is the present, but it doesn’t need to be the future.”

Students in the School of Social Work have had a close look at Cooper’s commitment to advancing economic and racial equality for underserved communities. Since 2007, more than a dozen students have interned at City Mission Boston to work with Cooper on some of the nonprofit’s biggest projects.

Adelina Harvey, MSW’22, helped Cooper plan and run a virtual pilgrimage to Montgomery in March. Because of the pandemic, the program took place online, where participants learned about the work of racial trauma expert Resmaa Menakem and anti-racist scholar Ibram X. Kendi.

Harvey described Cooper as a “powerful servant leader” who puts the people she’s responsible for first. She said Cooper taught her the importance of building diverse networks and using mindfulness to fight racism.

“Rev. Cooper has a unique ability to bring out joy and laughter in any situation,” said Harvey, “even when engaging in powerful and important work to dismantle systems of oppression and injustice.”

Merlyne Pierre, MSW’14, helped Cooper organize the agency’s MLK Day of Learning in 2014. The program, she recalled, featured a 43-person choir that sang spiritual songs that enslaved people had used to covertly plan their escape to freedom through the Underground Railroad.

Pierre said that Cooper challenged her to consider her approach to projects, but never let her opinion dictate how things got done. As she put it, “Rev. June Cooper creates space for a young professional to grow and lead without micromanaging.”

One year ago, Pierre started to work at Merit America, a nonprofit that trains people without college degrees to enter the IT field. She said her experience at City Mission Boston prepared her for her job as a program success manager and career coach.

“My work at CMB undoubtedly set me up for the work I do now,” she said. “Systems-level change drives my work, and my time at CMB laid the foundation for that.”

Cooper praised the interns, whom, she said, have “done a little bit of everything” over the past several years. She saw hiring students from BC as her “way of paying it forward, of educating.”

For her, education, introspection, and self-awareness are key tools to eradicating racism. After the killing of George Floyd sparked a racial reckoning across the United States, City Mission Boston crafted an anti-racist statment and pledged to call out racist actions, speeches, and policies. The agency diversified its board, and many members read Kendi’s book, How to Be an Antiracist.

“We went on a path of discovery, looking at who we are as an organization,” Cooper said. “People are thirsty to have these conversations, but they need to be done in a place where people feel safe yet not coddled.”