He’s devoted his life to helping children reach their potential 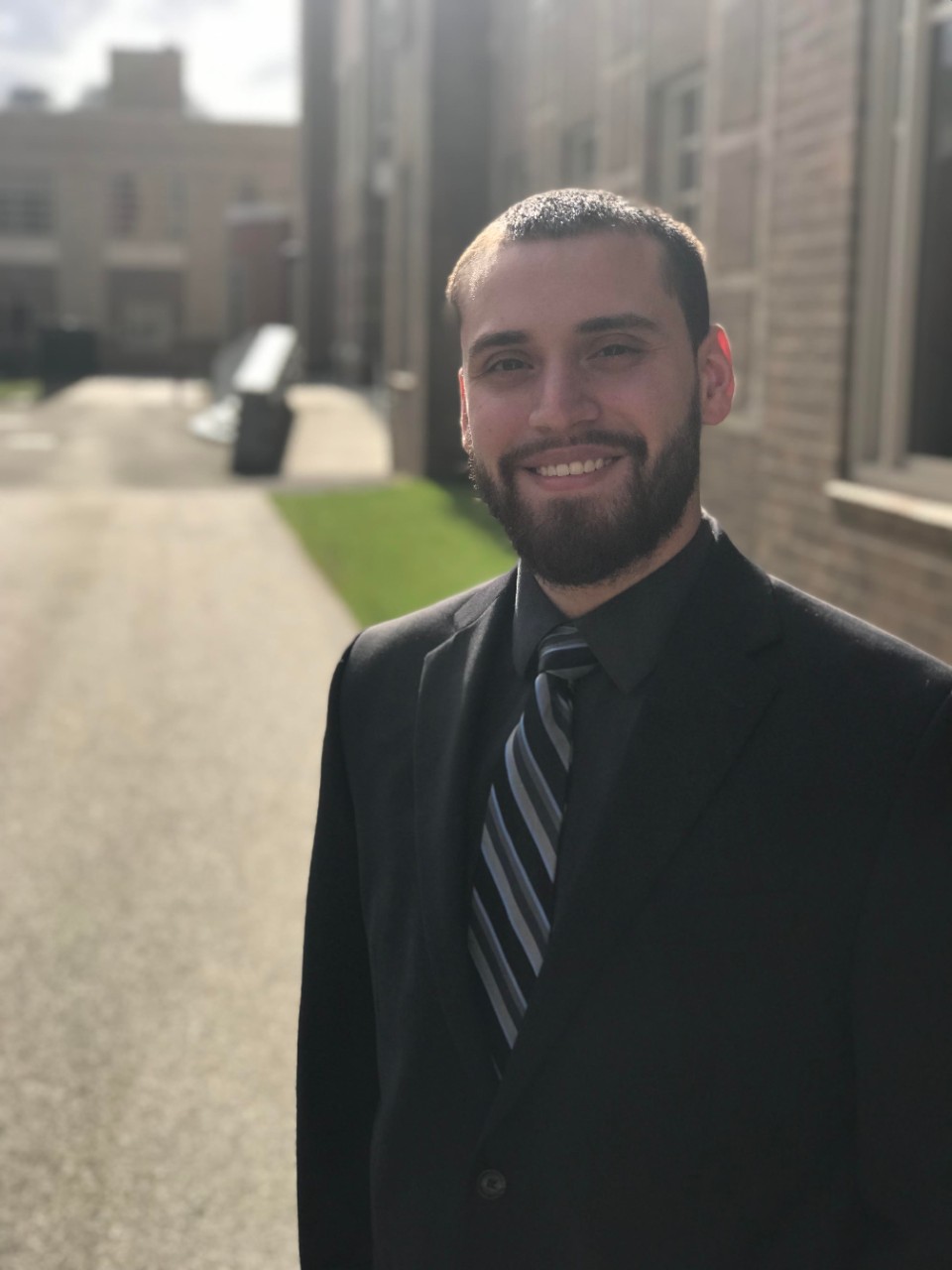 Brandon Lopez graduated from the School of Social Work in 2019. Courtesy photo

Brandon Lopez can not contain his excitement.

It’s late-February, and he’s rattling off the names of the after-school clubs that he created for students at the Higginson-Lewis 3 to 8 School in Roxbury, Massachusetts.

Lopez, a social worker, runs a dance club, teaching students how to move and groove to hip hop and jazz music. And, he says, there are clubs devoted to anime, guitar, and the stock market.

“The potential to change school systems is limitless,” says Lopez, who graduated from the Boston College School of Social Work in 2019. “I noticed that students weren’t interacting socially, and I was like, ‘let’s just make clubs.’”

Lopez has devoted the past 10 years of his life to helping children reach their potential—and his clubs are only the latest example of his drive to make kids see what’s possible.

More than 80 percent of the students in the Higginson-Lewis school live in poor families, over 40 percent have disabilities, and 25 percent count English as a second language.

In addition to overseeing the clubs, Lopez manages the mental health services of all 215 students. He provides therapy to 11 students, tapping into their interests to get them to open up.

Lopez says he draws with students, plays piano. Sometimes he busts out his guitar.

“My guitar has been one of the best coping mechanisms that I’ve had in my life,” he says. “I’m able to play whenever I’m angry, sad, or upset. It’s a tool that I can use to regulate my emotions.”

He often helps his students cope with anxiety, depression, and fear. He says students have discussed shootings on the streets where they live, pasts in which they were repeatedly abused.

“I live and breathe this type of work. For many people, it’s stressful, but I often thrive in very chaotic environments.”

Lopez took a roundabout route to the Higginson-Lewis School, but his stops along the way have shown him to be an empathetic caregiver who finds fun ways to connect with children in need.

He initially wanted to be a doctor and enrolled at the University of Connecticut in 2011 as a biology major. But a few months in, he realized that he didn’t want to take 10 or 15 years to become a fully licensed physician and switched tracks.

He took a course in child development, which led him to change his major to psychology. “The class,” Lopez recalls, “taught me so much about myself and others.”

Following his freshman year, he interned at a summer camp in New Hampshire for children with PTSD, depression, bipolar disorder, and other challenges.

“I was able to develop my clinical toolbox and work and live with children that needed intensive help,” he says. “That really catapulted me into my career in social services.”

After he graduated from UConn in 2015, he volunteered for City Year and tutored fourth- and fifth-graders at a school in Rhode Island. In addition to helping students hone their math and reading skills, he says he organized a talent show and potluck dinner to improve the culture at the school.

“Everywhere I go, I find a need and I address it,” Lopez says. “I like caring for others,” he adds. “I feel as if that’s always been innate in my mentality.”

Lopez received a scholarship to attend BC and continued to work with schoolchildren. He interned at the David A. Ellis Elementary School in Roxbury, providing therapy to students twice a week, but true to form, he went above and beyond the call of duty. One time, he organized a field trip to BC for fifth-graders, who met student-athletes, played on the football field, and received free swag.

“I’m always pitching ideas,” says Lopez, who belonged to the Latinx Leadership Initiative in the School of Social Work, which prepares members to work with Latinx clients. “I’m always trying new things to enrich the lives of students.”

Lopez has toyed with the idea of becoming a principal or running for city council. But he doesn’t plan to leave the Higginson-Lewis School anytime soon. He loves his job, he says, and wants to help his students develop the skills to excel.

“I live and breathe this type of work,” says Lopez. “For many people, it’s stressful, but I often thrive in very chaotic environments.”