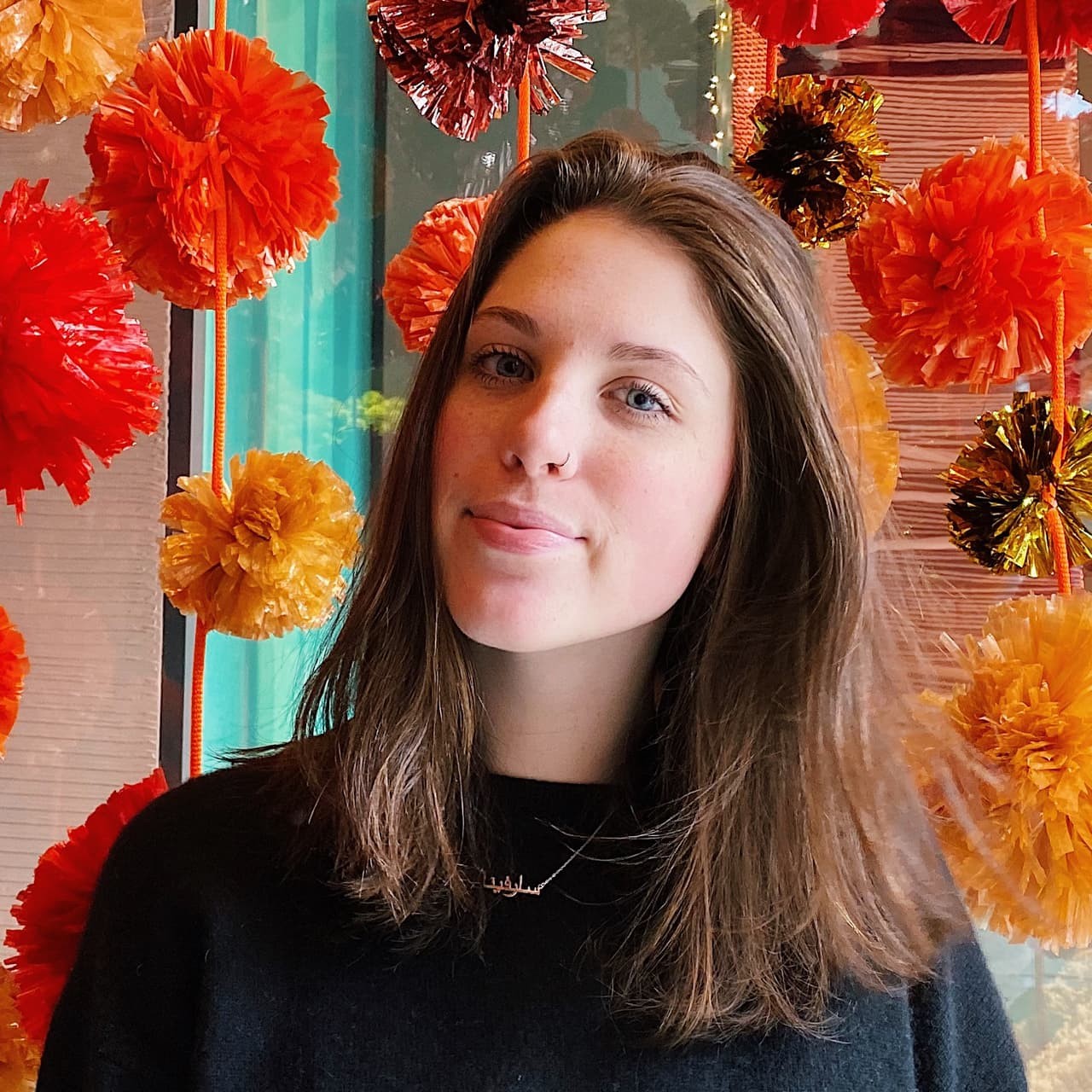 Non-state actors in the Middle East

Saraphina Birtolo is a senior IS major with a concentration in Cooperation and Conflict, and a minor in Arabic studies. She has studied both Arabic and French at BC and looks forward to participating in travel and study abroad post-grad. Throughout her time at BC, Saraphina has served as an undergraduate research fellow for Prof. Peter Krause's Project on National Movements and Political Violence and for Prof. David DiPasquale's work on Islamic philosophy. Her area of interest is the Middle East, specifically relating to terrorism, Islam, and the role of non state actors in the region.

This year, Saraphina is writing a thesis on US foreign policy in the Middle East with Professor Krause and she is in the process of applying for a TAPIF teaching position in France for next year.