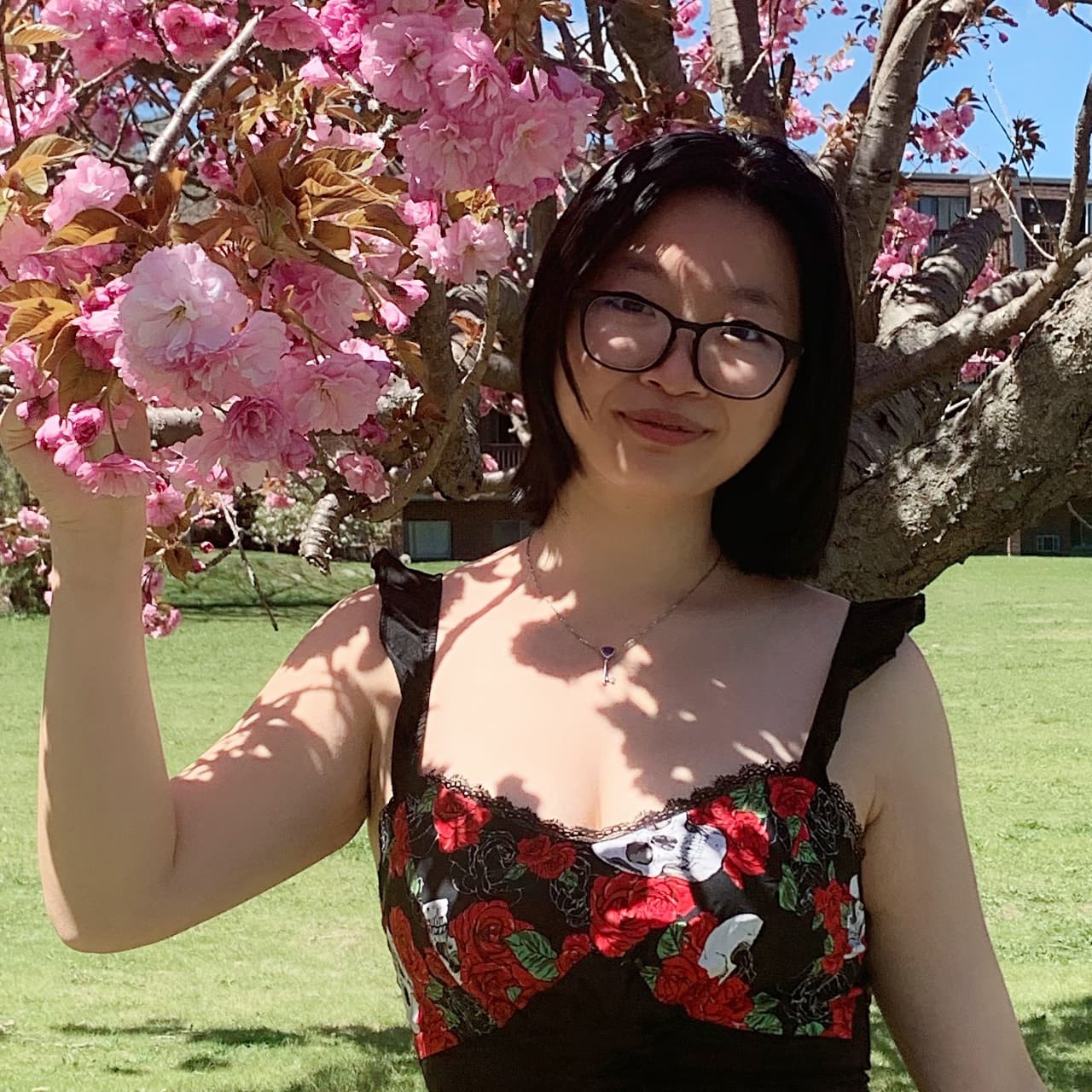 Human rights violations by the state

Rights of persons with mental illness

Mary Su is a senior IS major concentrating in Ethics and Social Justice. Born and raised in Beijing, she is a fluent Mandarin speaker and is also working on her Spanish at BC. Being an international student, she loves learning about different cultures around the globe. She took a summer abroad course in Chile after her freshman year to learn about the military regime under Pinochet. Mary leads the Global Conversations project and represents the international student body in the Undergraduate Government of Boston College (UGBC). For the past three years, she has also been volunteering at Samaritans as a crisis hotline worker.

Mary is passionate about migrants and refugee issues, as she is writing a senior thesis to analyze the relationship between national values and refugee policies in Canada, Australia, and the United States.