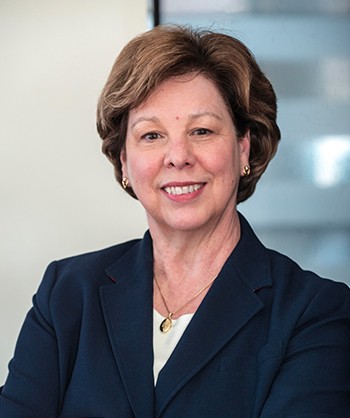 Pat Doherty directed the Institute for Scientific Research at Boston College, where she was also a Senior Research Scientist and Principal Investigator. Her research interests focused on the effects of space weather and ionospheric conditions on Global Navigation Satellite Systems (GNSS) and their applications, work sponsored by the FAA, NASA, and the DoD. She actively promoted research and education in the science of navigation in developing countries, organizing workshops and conferences around the world. She was the Scientific Secretary for SCOSTEP, the Scientific Committee on Solar-Terrestrial Physics, an interdisciplinary body of the International Council for Science, served as the Boston College representative to the Universities Space Research Association (USRA) and a member of the USRA Board of Trustees, and the Chair of International Union of Radio Scientists (URSI) Commission G and the URSI representative to the International Council on GNSS. Pat received numerous awards for her scientific research and her outreach activities, including the 2018 AGU Carrington Education and Outreach Award, and was a Fellow of the Institute of Navigation and of the African Geospace Society. Pat passed away unexpected July 14, 2022.