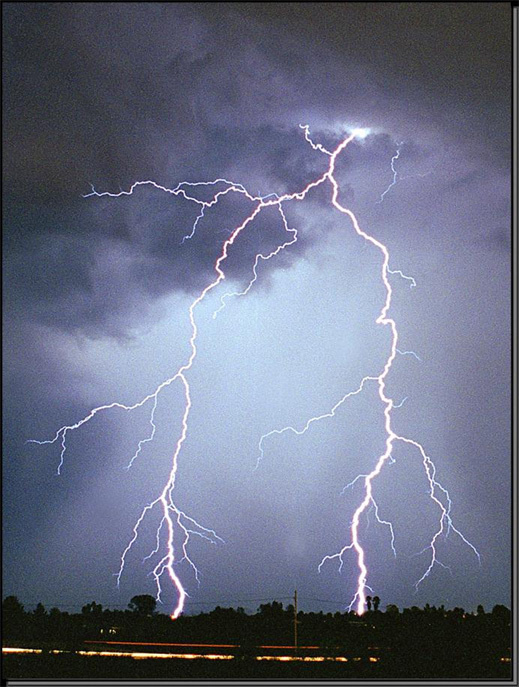 Though thunderstorms and lightning are commonplace on Earth, it is still unclear how lightning initiates, how exactly it propagates, and how thunderstorms generate bursts of gamma-rays so intense that they can be detected by spacecraft in orbit. While these processes primarily occur deep inside thunderstorms, obscured by thousands of cubic kilometers of cloud water and ice, they cannot be observed directly in optical, but can be observed in radio. High-speed radio interferometry has been developed to map the progression of lightning-associated radio sources with extremely fine (sub-microsecond) temporal resolution, allowing for the investigation of previously unforeseen dynamics. Using a three-element, broadband (20-80 MHz), 16-bit radio interferometer developed by New Mexico Tech and deployed at Kennedy Space Center, FL, we discovered a new form of thunderstorm electrical breakdown termed fast negative breakdown [Tilles et al., doi:10.1038/s41467-019-09621-z]. In this talk, we show how the discovery is at odds with a long-standing theory of lightning initiation involving positive corona streamers. 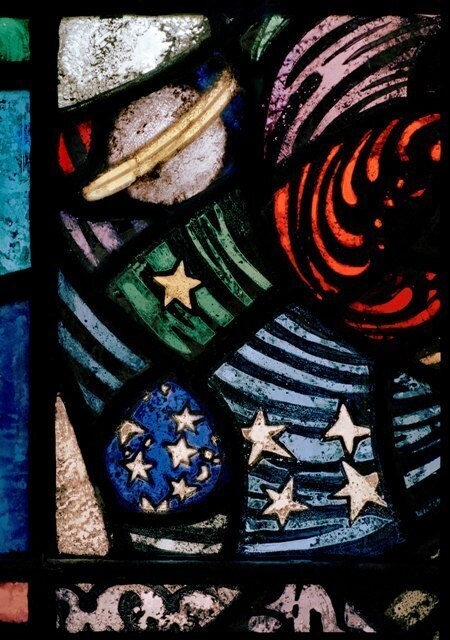