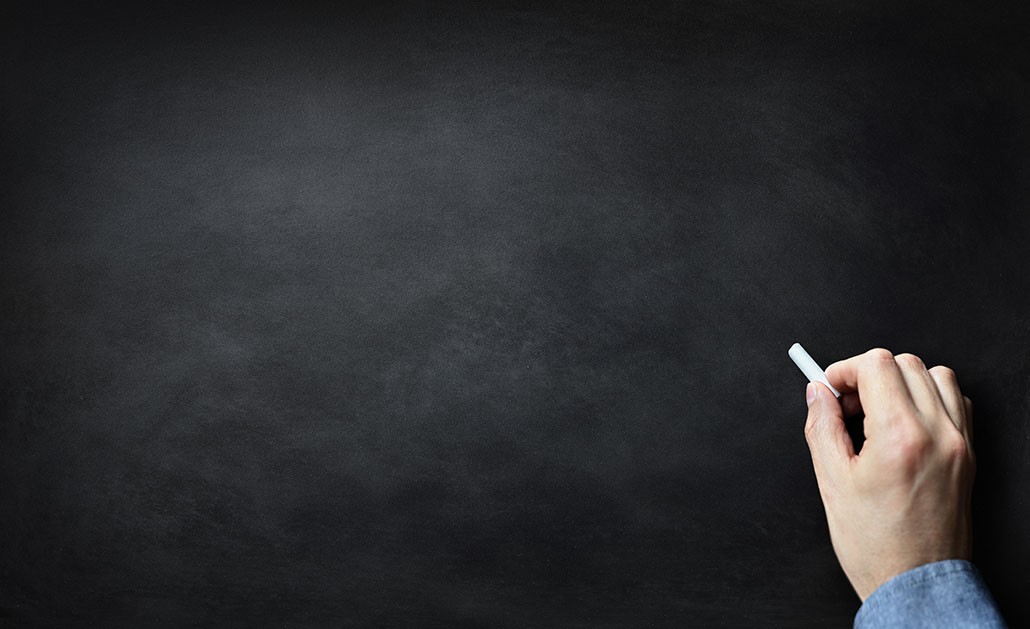 The new faculty bring a combined total of more than 60 years of experience to teaching, research, and clinical practice. Photo by iStock.

Four professors have joined the faculty in the Boston College School of Social Work this summer, bringing a combined total of more than 60 years of experience to teaching, research, and clinical practice.

“With the addition of these four new members to our faculty, we have strengthened, even more, our place as a national and global leader in pioneering social work education, research, scholarship, and practice,” says Gautam N. Yadama, dean of the School of Social Work.

Kathleen Flinton, a newly hired assistant professor of practice, provides psychotherapy to political dissidents who have survived torture and struggled to remake their lives in the United States. 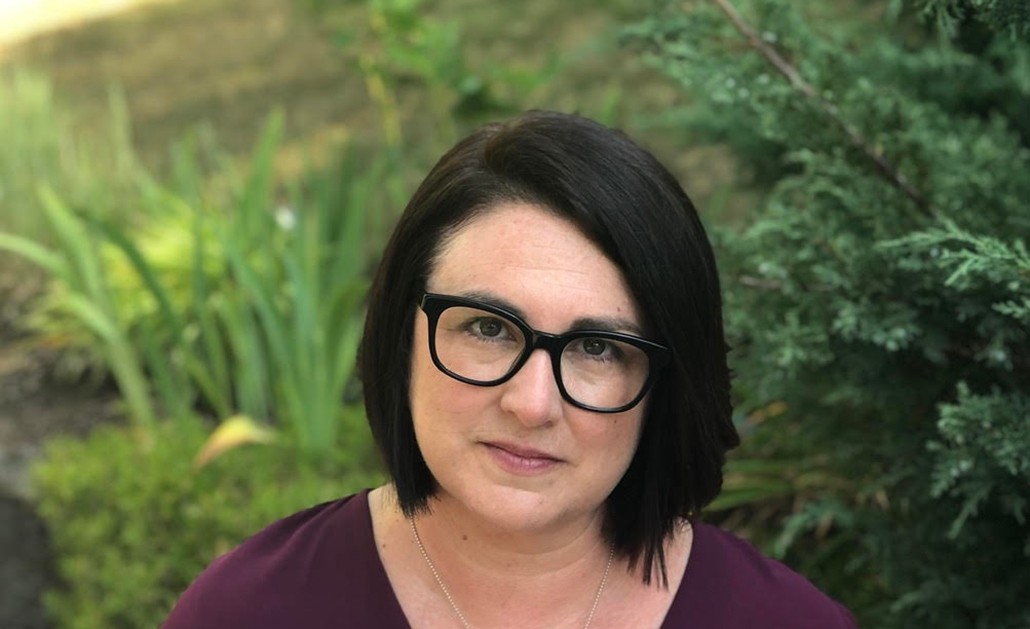 Christopher Salas-Wright, a newly hired professor who studies the social, cultural, and economic challenges that face immigrants, wants to improve the lives of migrants who have been forced to leave their homes, their languages, and their cultures. 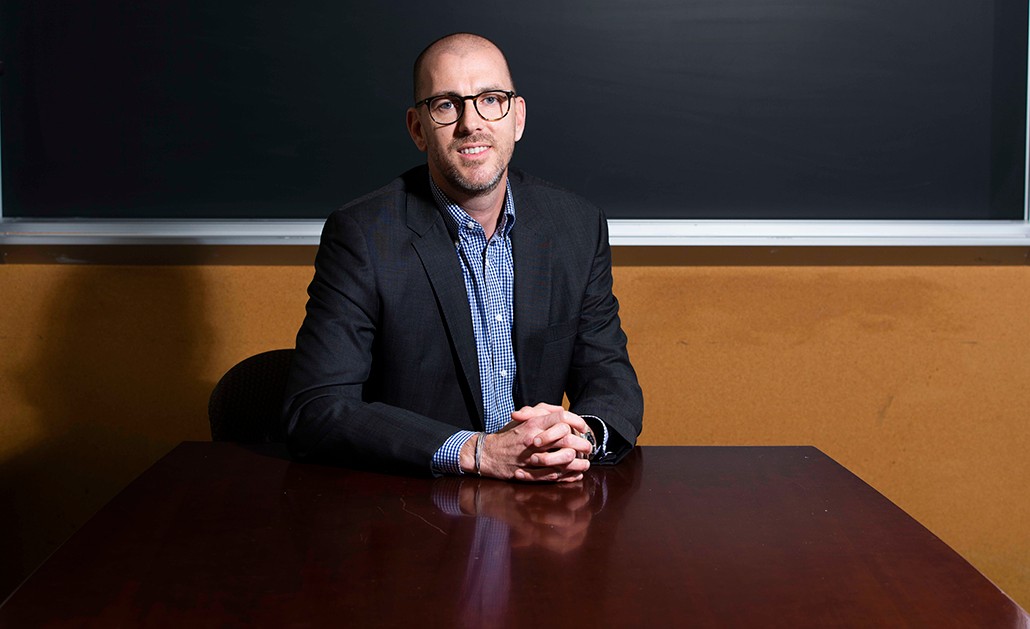 The primary objective of this research project mirrors the goal of his project that took shape in the aftermath of Hurricane Maria: To develop long-term solutions to help migrants who have been forced to leave their old lives behind.

Maggi Price, a newly hired assistant professor, created the Affirm Lab in 2018 to improve mental health therapy for youth who are stigmatized because of their race, gender, and sexual identity.

She recently teamed up with the Yale Medicine Gender Program to analyze clinical interviews and survey data to better understand the experiences transgender adolescents have in therapy.

Price discovered that some transgender youth had positive experiences, citing cases in which therapists provided educational resources to their clients and referred them to endocrinologists who helped them develop the physical characteristics of their affirmed gender. 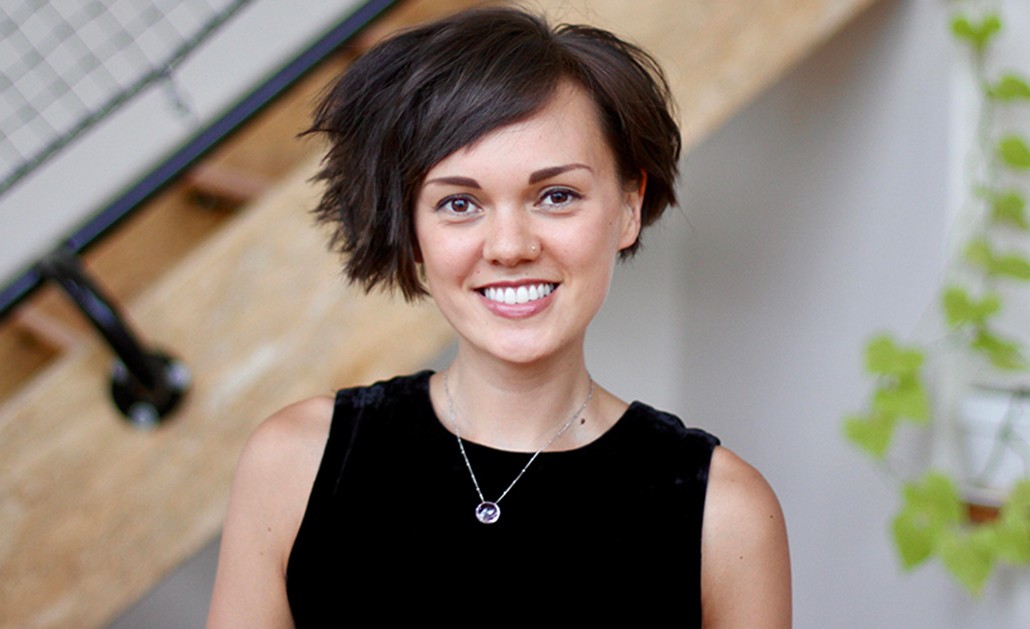 But she also found instances in which therapists lacked knowledge of the particular challenges that face transgender youth, refused to provide letters of support for medical treatments such as hormone replacement therapy, and used incorrect pronouns to identify their clients.

“That’s painful and invalidating,” says Price, a psychologist who received her doctorate in counseling psychology from Boston College in 2018. “It’s the type of behavior that you don’t want in a therapy session where you’re already asked to be vulnerable and talk about the negative experiences you’ve had.”

Price says her newest study will examine whether laws and policies that inhibit the rights and well-being of transgender youth increase their risk of depression. She plans to share her findings with lawmakers and social workers, especially those who work in states in which people report high rates of transphobia. Bloomberg Law reported in 2019 that seven states had policies in place that banned Medicaid coverage for surgeries that change the sexual characteristics of people to better reflect their gender identity.

Catherine Taylor, a newly hired professor who evaluates the efficacy of strategies designed to prevent child abuse, wants to reshape the way parents discipline their kids and change attitudes toward corporal punishment.

The vast majority of Americans believe that it’s sometimes necessary to discipline a child with a hard spanking. But research shows that kids who get spanked are more likely to develop aggressive behaviors and suffer from mental health problems, including anxiety, depression, and drug abuse. 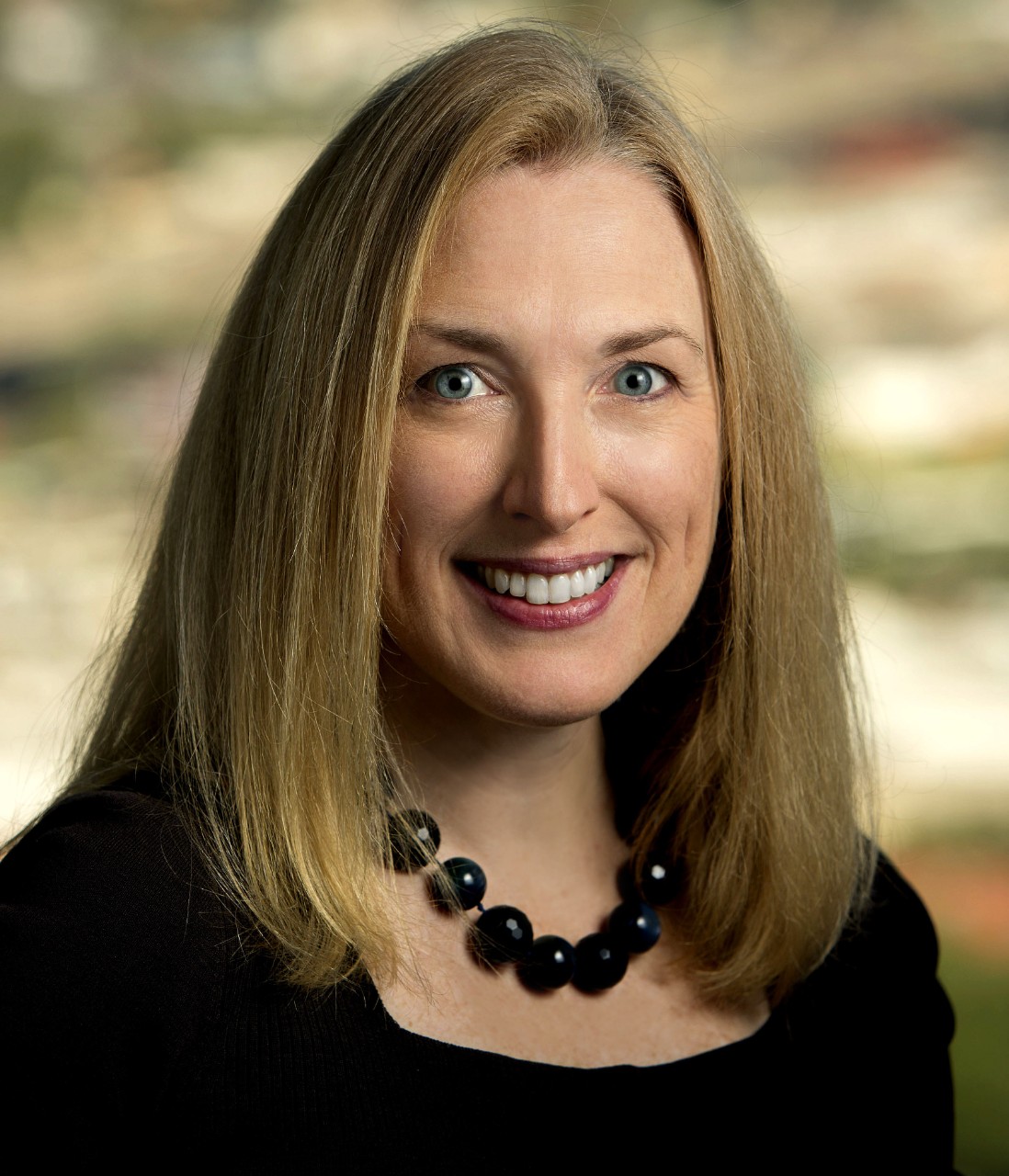 Taylor recently recruited more than 800 mothers in New Orleans to participate in a study to test the ability of two strategies—Triple P-Level 2 and Play Nicely—to reduce the rates at which parents use corporal punishment to discipline their kids and increase the use of disciplinary techniques that promote the development of healthy children.

“We’re really hoping to see shifts in behaviors and attitudes,” says Taylor, a researcher with social work and public health training whose study is funded by the Eunice Kennedy Shriver National Institute of Child Health and Human Development. “The best case scenario is that parents will hit their children less, have less supportive attitudes toward hitting their children, and use other types of discipline strategies with their kids.”

Taylor says the results of the study will determine whether she will work to implement these strategies in pediatric clinics and social service centers that cater to parents and their kids. The moms she recruited in New Orleans, for example, had been visiting an agency to receive a federal nutrition program for women, infants, and children known as WIC.

“Having positive attitudes toward hitting children and believing that hitting is necessary for good discipline has stayed remarkably strong over many decades,” says Taylor. “If behaviors and attitudes change as a result of these interventions, a good next step would be to consider implementing these strategies in real world settings in pediatric clinics in collaboration with doctors and other healthcare providers.”