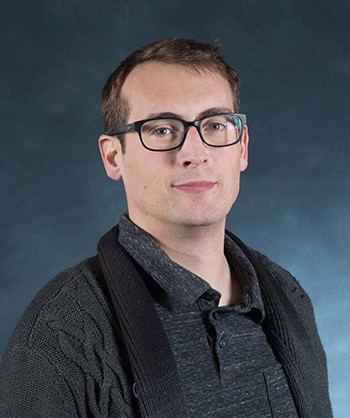 Joe LaRocca has been making videos since high school. He attended Boston College ('05) where he received a BA in Film Studies. During college he participated in many film competitions like the 48 Hour Film Project and National Film Challenge where he witnessed the magic of showing his work to an audience. During the summers Joe would work as a Teaching Assistant and eventually as an Instructor for the New York Film Academy at Harvard University.

In order to teach at a higher level Joe decided to attend Boston University where he got a MFA in Film Production. Once he completed his thesis short film "One Track Mind" he took up a job as Production Manager at WinCAM, a community access television station. In this position he got hands-on experience with TV equipment and live shoots, as well as teaching a wide age range of students. Joe is currently teaching Filmmaking I & Intro to Film Art at Boston College. He is also Chief Videographer at Brunner Communications. He continues his work on the prolific "Month Movie Series" and he is in post production on his latest short film "Smoke Grenade."