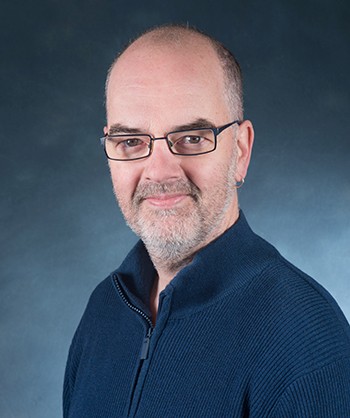 Hartmut Austen’s abstract paintings and drawings are rooted in the real but emphasize structure, tactility and the visceral over representation. Austen studied painting and drawing with H.J. Diehl at Hochschule der Künste (University of the Arts) in Berlin. His first arrival in the United States was marked by a 1998 group exhibition titled "VOID" at Unfinished gallery in Williamsburg, New York. He has since exhibited widely in the United States and Germany, including solo shows at Good Weather Gallery in Arkansas, The Butchers Daughter Gallery in Detroit, Paul Kotula Projects in Ferndale, and group exhibitions at Museum of Contemporary Art Detroit, Galerie Lisi Hämmerle in Bregenz, The Waiting Room in Minneapolis, Galerie Eva Bracke in Berlin and Three Walls in Chicago.

As a member of the Telegraph Art Collective, he has worked and exhibited with artists of diverse disciplinary backgrounds. He also initiated or co-organized projects such as “Berlin Calling”, (2016, University of Minnesota), “Evening at the Colony presents:” (2012/13, Grant Wood Colony, Iowa City), “No town – beyond the wall” (2012, Wayne State University, Detroit), and co-edited “Detroit: Telegraph”, a literary and visual arts journal published by the Museum of Contemporary Art Detroit (2007).

2012    Grant Wood Fellowship in Painting and Drawing, The University of Iowa