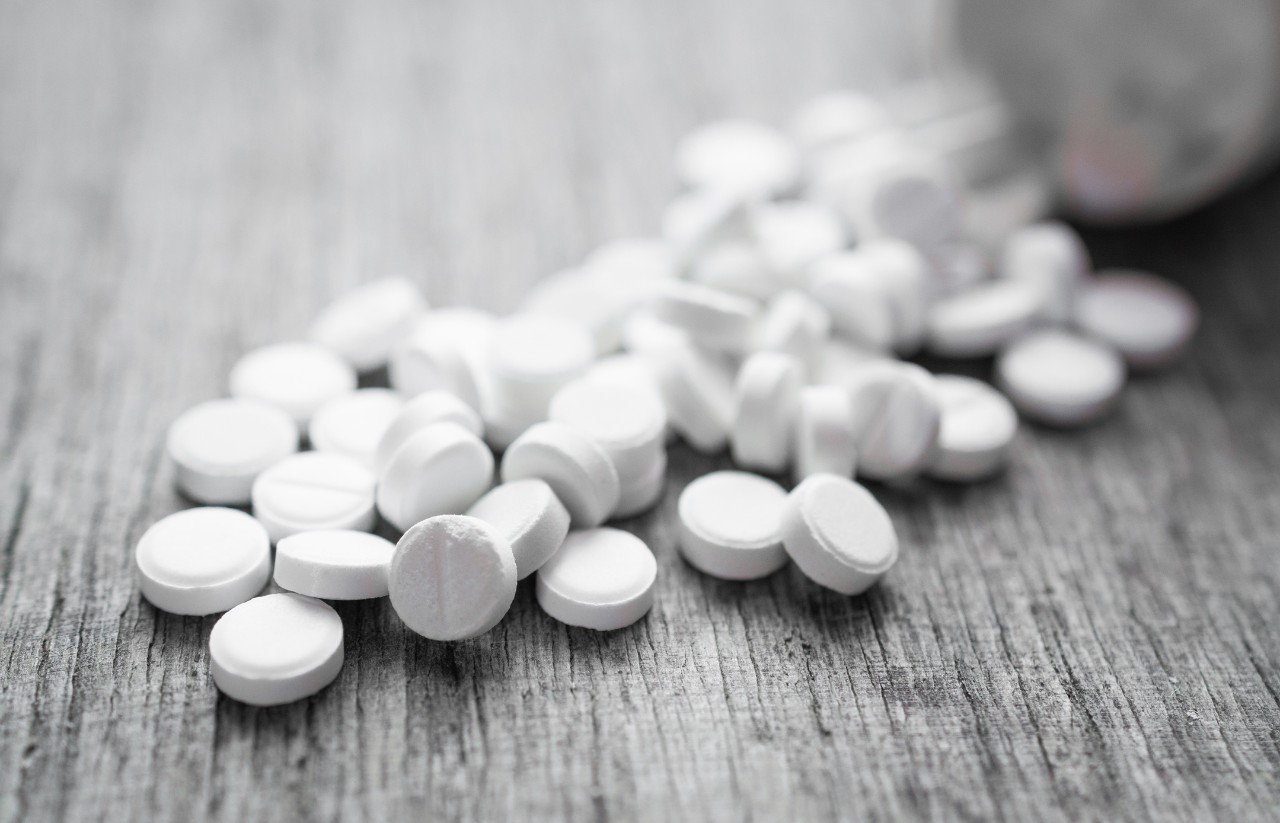 As deaths from drug overdoses continue to rise, the Boston College School of Social Work has been refining a strategy to give master’s students the skills to help clients cope with substance use disorders.

The plan of action, supported by a two-year grant, combines coursework with experiential learning opportunities at clinics that focus on keeping people who use drugs safe and alive until they are ready to seek treatment.

“It’s so important to meet clients where they are,” said Cindy Gordon, a part-time faculty member who is coordinating the program for BCSSW. “There’s a lot of stigma around substance use disorder, and we really have to acknowledge the struggle, recognize where someone is, and support any progress that has been made.”

RIZE Massachusetts, a nonprofit foundation dedicated to ending the opioid epidemic in the Bay State, awarded BCSSW nearly $80,000 in June 2021 to establish a pipeline of social workers who are trained to help reduce the negative consequences of drug use.

In the first year of the two-year program, four students completed paid internships at clinics that promote a public health strategy known as harm reduction, which aims to lessen the risk of overdose and decrease the transmission of blood borne viruses caused by intravenous drug use.

One of those students was Anthony Jojola, who worked at the Dimock Community Health Center in Roxbury, Massachusetts. Jojola said that he primarily helped his clients develop strategies to cut down on their drug use, which often included heroin, cocaine, and prescription painkillers. He liked to practice narrative therapy, encouraging them to externalize problems and create stories to reconsider situations from more positive points of view.

“They just needed to have a space to vent but also express a lot of things and start naming things for themselves,” said Jojola, who is pursuing the M.S.W./M.A.dual degree program in social work and theology and ministry and plans to graduate in 2023. “It was really just trying to figure out what they needed, but also how I could best tailor my approach to help.”

“It’s so important to meet clients where they are. There’s a lot of stigma around substance use disorder, and we really have to acknowledge the struggle, recognize where someone is, and support any progress that has been made.”

He quickly learned two things: how hard it is to break the cycle of addiction and why harm reduction methods, such offering supervised consumption sites, can help prevent overdoses. “The important thing is meeting who you’re working with where they’re at,” he said. “I don’t think there’s much good that comes from saying ‘just don’t use’ because there’s really no correct cookie cutter answer for how to fix things.”

Jojola applied these lessons in his “Family Therapy” course, where students were tasked with creating a fictional family and assigning attributes to each member. The class gave the father a cocaine addiction, and when one student suggested that the dad needed to be given an ultimatum to stop, Jojola spoke up.

“My pushback was like, we need to know why he’s using and how long he’s been using,” he recalled. “But we’re not going to get him to just say he’s going to stop. And even if he does stop, he’s probably going to relapse and we’ll need to develop a plan to support him.”

The principles of harm reduction are explicitly taught in two courses—“Substance Use Disorders” and “Public Health Social Work.” But Gordon, MSW’93, said that the school is working to further integrate the strategy into the curriculum, with a particular focus on the interplay between trauma and drug misuse.

Bridget McAdams, MSW’22, said that harm reduction came up often in the trauma-focused courses that she took. “Harm reduction is essential in trauma recovery work,” she said. “We were taught that you absolutely have to meet a client where they are.”

That philosophy guided her work at Right Turn, a drug and alcohol rehabilitation center in Watertown, Massachusetts. As part of BCSSW’s first cohort of Harm Reduction Training Scholars, McAdams provided individual and group therapy to clients recovering from substance use disorders and co-occurring conditions such as bulimia. 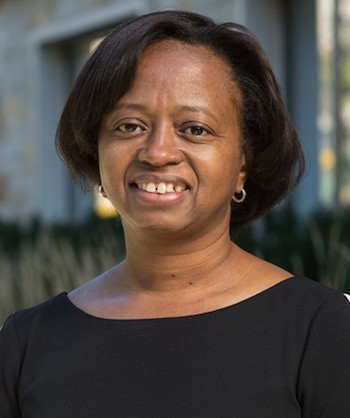 “Regardless of the ‘problem’ behavior a client presents with, harm reduction can be a great way to join with the client in clarifying the ‘problem’ and establishing goals,” said McAdams, who has a background in helping people recover from eating disorders. “I learned how important it is as a clinician to let go of your own agenda for the client in order to be effective.”

Her supervisor, James Patterson, described her as “creative,” “empathetic” and “proactive.” He said she had “first-rate assessment skills” and a unique ability to deliver run-of-the-mill information in fresh and exciting ways.

“She became the go-to magnet when anyone had a co-occurring eating disorder. And that proved to be very useful and helpful,” said Patterson, MSW’14, who serves as Right Turn’s clinical director. “We had a couple of cases of people whose eating disorder was arguably more severe than their substance use disorder, and she helped us navigate that.”

Gordon said that the school has already selected the second group of HaRT Scholars, noting that three of them identify as Black, Indigenous, or people of color. As overdoses continue to increase in Black and Latinx populations, the school has been working to promote the program to BIPOC students—an approach that aligns with its commitment to training social workers who reflect the demographics of the people they serve.

The five new students will begin their internships in August. Their field placements will include St. Elizabeth’s Medical Center, the West End Clinic at Massachusetts General Hospital, and Casa Esperanza, a bilingual behavioral health clinic.

“I can’t say enough about how great it is that we are focusing on harm reduction and how this is really going to inform the work we do,” said Gordon. “I’m just hoping that this is really successful and that it can touch all of our programs across the board.”