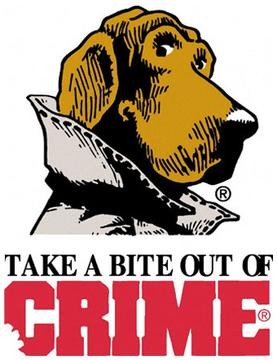 Whether you live on or off-campus, living in the greater Boston area can be a fun and rewarding experience. With this, however, comes the responsibility to protect yourself and others from crime. The best weapon against criminal intent is knowledge.

Elements necessary for a crime to occur:

Criminals have the desire to commit crimes, don't give them the opportunity. 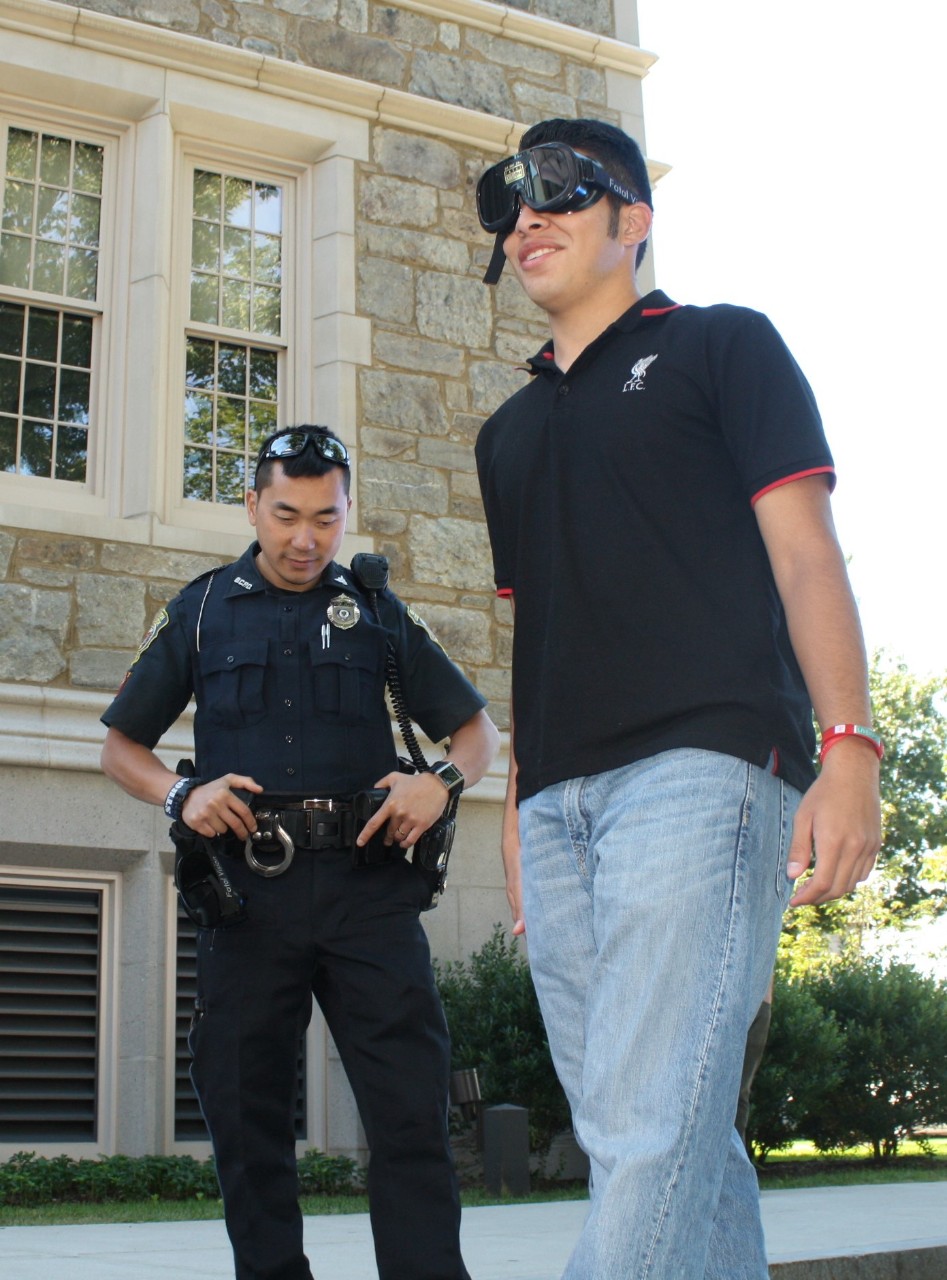 Fatal Vision goggles are a line of training tools for simulating the effects of alcohol and drug intoxication without actually using these substances. The demonstration of the goggles often includes the wearer attempting to throw tennis balls back and forth to other students, attempting to walk a straight line, as well as other various skills to demonstrate the difficulty of performing basic tasks while wearing the Goggles.

Over consumption of alcohol among college students is a serious problem. Students generally do not fully understand the effects of alcohol - they succumb easily to peer-pressure, and are unable to handle the new freedom living away from home brings.

Alcohol is a drug that acts as a depressant on the central nervous and respiratory systems. Approximately 9,000,000 Americans are addicted to alcohol, making it the most serious drug problem in the United States.

If you recognize any of these signs in yourself or a friend, you should try to get help. This can be very difficult, but it is necessary if they are to control their problem.

PROTECT YOURSELF IN YOUR ROOM OR APARTMENT:

PROTECT YOURSELF BOTH ON AND OFF CAMPUS: 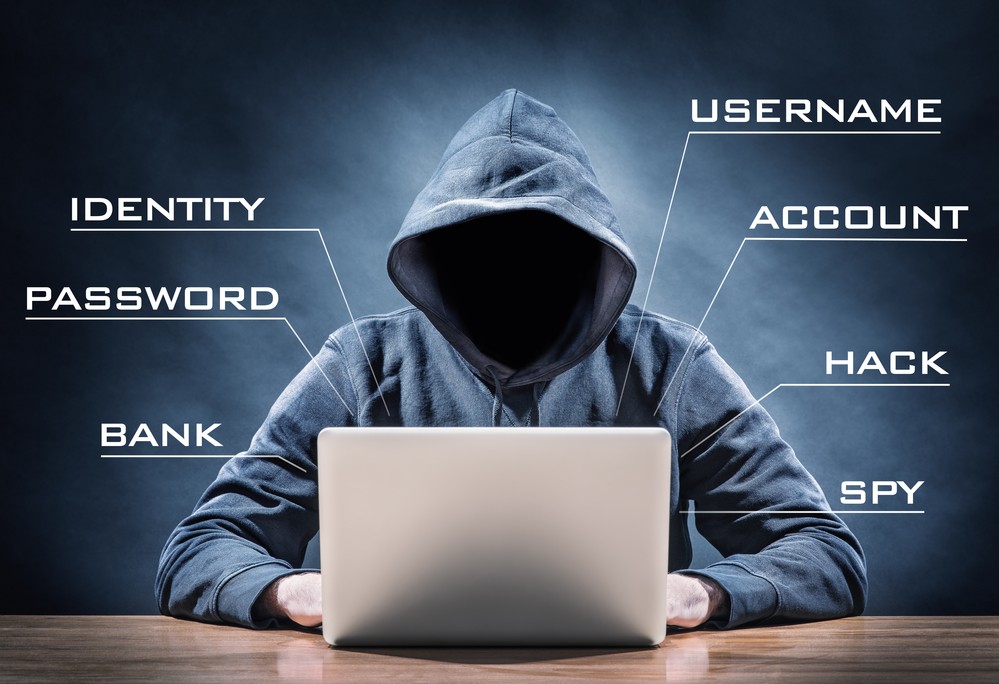 Carefully Review your monthly statements for irregularities or fraudulent activity.

Ensure That Purchases Made over the Internet are through a secure site.

Don't Give Out Personal Information in response to unsolicited offers by phone, mail, Internet or in person.

Order Your Credit Reports and review them carefully. (Free for Massachusetts residence).

Close The Accounts that you know, or believe, have been tampered with or opened fraudulently.

When You Open New Accounts, use new PINs and passwords, not your mother's maiden name.

Ask Each Company for the appropriate forms to dispute fraudulent charges and/or debits.

Provide Detailed Information regarding the specifics of the loss of fraudulent charges to the Boston College Police Detectives.

Keep Detailed Chronological Records of all correspondence and conversations with creditors, the FTC and local police departments. Update the FTC and police detectives with any new information as you receive it.

Obtain And Review Your Credit Reports for fraudulent home addresses or other information.

If You Think You May Be The Victim of identity theft, the Boston College Police Department seeks to assist you in every way possible. Identity theft is the fastest growing crime in the United States.

Place An Initial Fraud Alert on your credit reports. You need to contact only of the three consumer reporting companies. The company you call is required to contact the other two.

Relationship Violence is defined as intentional violent or controlling behavior by a person who is, or was, in a relationship with the victim. It can include such behavior as actual or threatened physical injury, sexual assault, psychological abuse, economic control, and/or progressive social isolation.

Emotional abuse is controlling behavior through degradation and fear. The abuser's actions often work toward his/her dependency on the abuser so that the manifestation of control over him/her can escalate and become endless. Emotional abuse covers a wide range of potentially damaging and dangerous behavior:

For many people living in a violent environment abuse occurs in cycles. For each situation the cycle varies in time, intensity and in the form of abuse.

Violent Episode - Victim is battered, yet denies severity of the issues.

Loving Stage - Abuser and victim believe it will never happen again but it almost always does.

No one deserves to be threatened, hit or beaten. Violence against another person is a crime. The Abuse Prevention Act was created to protect people who are battered. A restraining order can be obtained 24 hours a day, 7 days a week, including holidays, with the assistance of the police and an on-call judge.

A restraining order directs the alleged abuser to cease abusing the victim, to stay away from the victim and to have no contact with the victim. Violation of such orders is a criminal offense and violators are subject to mandatory arrest by the police.

Any person who has been abused physically or sexually, even by members of the same sex, or threatened with abuse may obtain a temporary restraining order.

The Boston College Police will assist you in obtaining a restraining order. There is no cost to the victim.

In Massachusetts a stalking law is in effect. This new law aims at halting a pattern of threats and harassment.

The Boston College Police offer the assistance of specially trained officers to victims of relationship violence. We also recommend that victims of abuse seek counseling services available on campus.

BC Women's Center
(617) 552-3489
The Women's Center (WC) is an advocacy collaborative focused on women and gender issues. It provides the Boston College community with a forum to discuss contemporary social topics through empowering educational programs; nurturing peer-to-peer support groups; and outreach awareness campaigns.

Emerge:
Counseling and Education to Stop Domestic Violence.
617-547-9879
For people who batter.

The Network/LaRed
617-742-4911
The Network/La Red is a survivor-led, social justice organization that works to end partner abuse in lesbian, gay, bisexual, transgender communities.

Responding to a Violent Act or Threat

If you see a person acting suspiciously, someone violently threatening/injuring someone or a person with a weapon…

For More Information on Violent Acts, Threats, and Preparedness

Rape Is A Sexual Assault Which Includes:

Incdecent Assault and Battery is a sexual assualt that includes intentional touching of the breast, inner thighs, groin/vaginal area, and buttocks without the victim's consent.

Date Rape and Acquaintance Rape is STILL RAPE. Rape is rape whether you know the person or not.

Date Rape Drugs Are drugs that may be used to make a person unconscious or unable to remember what happened during an assault.

Anyone Can Be Impacted by a sexual assault---regardless of age, gender, sexual orientation, appearance, education, occupation, socioeconomic background, or race.

If You Report a sexual assault to the police, you will not be forced to prosecute. Your name is kept confidential, as is the nature of the crime. No one will see your name in a police blotter.

The Police Will Give You the information you need to make an educated and informed decision about what you want to do.

If You Seek Medical Attention, the exam, which includes evidence collection, medications, and discharge instructions, takes approximately 3-4 hour. If there are medical issues such as extensive physical injuries, the need to stay at the hospital may be longer.

You Never Have To Go Through This Alone. A sexual assault advocate is a phone call away through the resources listed.

You Will Not Get In Trouble if you admit that you were drinking or doing drugs at the time of the sexual assault.

It Is NOT Your Fault. No matter how you were dressed or what you were doing. It is NEVER your fault.

Many Of The Sexual Assaults experienced by college students occur in situations involving alcohol use by the victim, the assailant, or both.

Often, Victims Who Had Been Drinking and or using drugs at the time of the assault have feelings of guild and self blame. It is important to remember that a victim is NEVER responsible for a sexual assault. No one has a right to have sex with you without your consent. If a person has sex with you when you are unable to give consent, or are prevented from resisting due to the effects of alcohol or drugs, it is considered rape or sexual assault, if the person knew or should have reasonably known that you were mentally or physically incapacitated. Even if the person who assaulted you had been drinking, he/she is still responsible for his/her behavior. Being drunk is not an excuse for committing any criminal act, including sexual assault.

In Most Sexual Assaults of college students, the victim knew, was friends with, or is part of a network of friends with the assailant. He or she may not want to report the sexual assault for fear that it will change the relationships they have formed with people, or for fear of embarrassment, or that they will be blamed for "ruining the assailant's life". Using resources on campus such as BC Police, SAnet, or Counseling Services can help minimize those feeling and help a victim make informed decisions.

IF YOU OR SOMEONE YOU KNOW HAS BEEN SEXUALLY ASSAULTED...

Get To A Safe Place. If an emergency exists, call the Police immediately.

Seek Medical Attention at an emergency room; preferably at a SANE Site (Sexual Assault Nurse Examiner) even if you do not want to report the assault. You need to make sure you have no physical injuries and that you receive appropriate medications.

Do Not bathe, shower, douche, go to the bathroom, brush your teeth, gargle, change your clothes, brush or comb your hair, eat, drink, or smoke until after you have gone to the emergency room and spoke with a Sexual Assault Nurse Examiner.

If You Choose, you may have forensic evidence collected at the emergency room.

Do you jog by yourself early in the morning or late at night, when it's quiet and lonely?

Do you carry all your possessions----cash, keys, credit cards, check book---in a beloved but tattered backpack every place you go, then leave it lying around?

When you work late at the computer center or library, do you think it's wimpy to call the Eagle Escort Service at 2 a.m.?

Do you put personal information on social network sites?

If you answered "YES" to any of these questions, you need to change a few habits. Even if your score was a perfect "No, Never!" read on. A few minutes now might prevent trouble later.