The lack of diversity in healthcare often prevents Latinx patients from going to the doctor. One student wants to help. 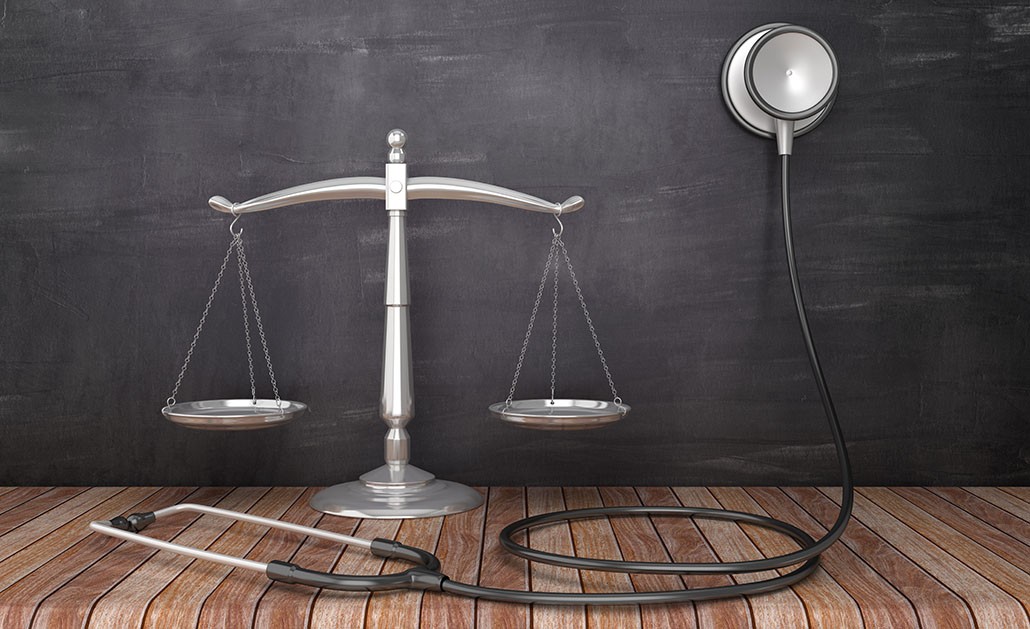 It was 2000, and she had just moved from Colombia to the United States.

“I had to start from zero,” says Corredor-Purcifull, now a first-year student in the Boston College School of Social Work.

Among her priorities, she says, was finding a doctor she trusted. A doctor who understood her culture. But she struggled to find the right fit.

She says one bad doctor’s visit from years ago is seared into her mind. As she recalls it, “the doctor didn’t believe what I was telling her.”

Studies show that stories like this are not unique. Many Latinx patients say that communication gaps garble their interactions with doctors, nurses, and therapists. And lack of diversity in healthcare prevents some Latinxs from going to the doctor at all. More than 56 percent of physicians are white, according to the Association of American Medical Colleges, and less than 6 percent are Hispanic or Latinx.

“Many Latinx people don’t identify with providers,” says Corredor-Purcifull, who belongs to the school’s Latinx Leadership Initiative, which prepares students to work with Latinx clients. “Having a doctor who doesn’t understand your cultural background is frightening.”

Corredor-Purcifull recently shared her take in La Voz, a Spanish language paper that reaches 50,000 Latinx people on the North Shore. She cited three jarring statistics: One-quarter of Latinx adults don’t have a healthcare provider; almost half never visit a medical professional during the year; and 45 percent rely on home remedies to avoid medical costs.

“I was speaking not just for me, but for everybody else,” she says. “It was a chance to write about my experiences and amplify my voice.” 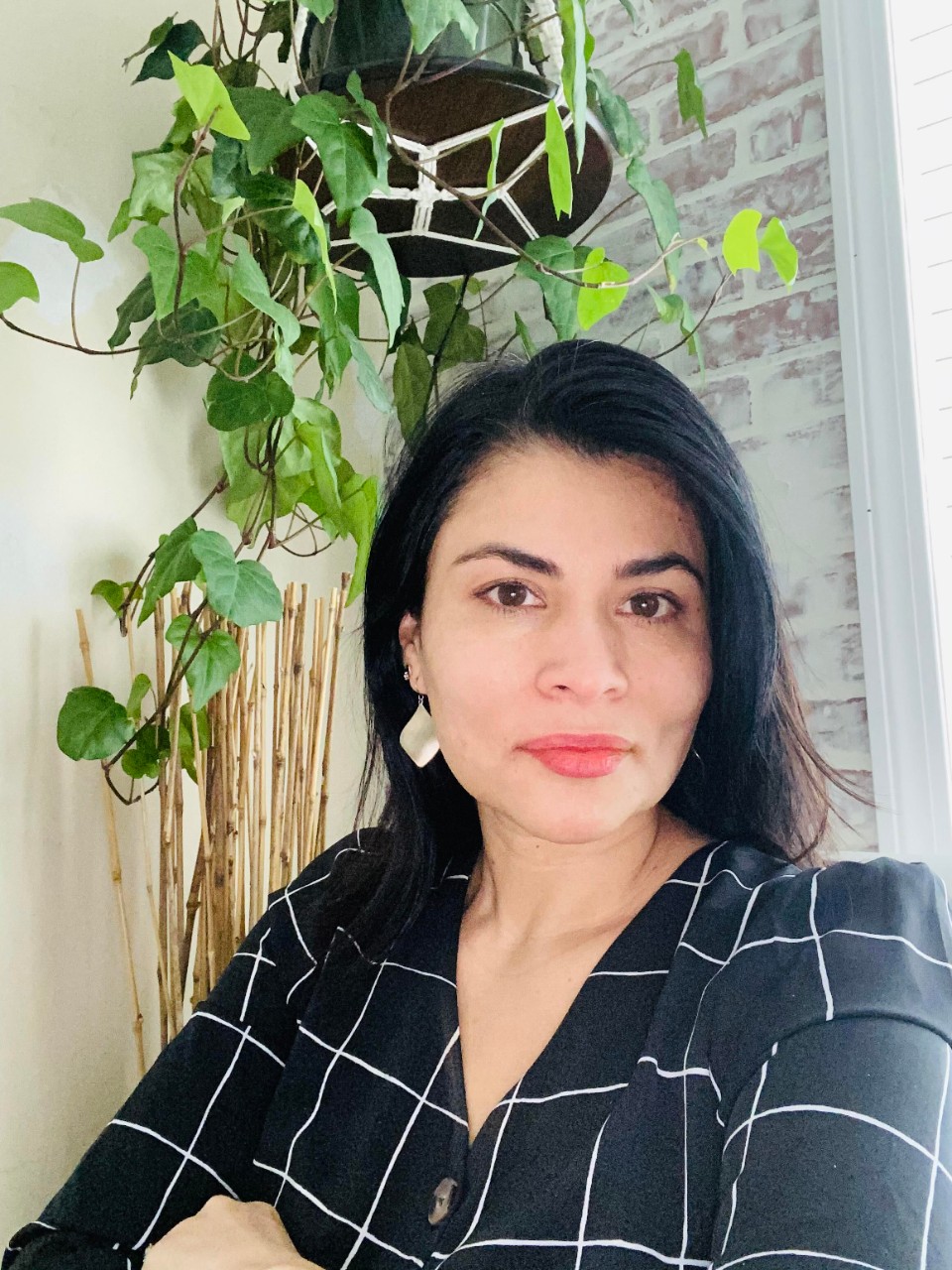 Corredor-Purcifull advises Latinx patients to find doctors who know the ins and outs of their culture, and she says doctors should be required to take part in workshops to improve their cultural competency.

Her argument is backed by data: A study in the Journal of General Internal Medicine in 2006 found that 20 to 25 percent of medical school graduates do not feel prepared to provide effective cross-cultural care.

“The Latino community is not a homogenized group. We’re very diverse,” says Corredor-Purcifull. “Doctors need to be educated.”

Corredor-Purcifull has worked with Latinx clients for four years. From 2016 to 2019, she cared for Latinx children with disabilities at a nonprofit called Northeast Arc. Although it wasn’t part of her job, she acted as a translator at doctor’s appointments and became a de facto therapist for her clients’ moms and dads.

Parents told her that they dreaded the doctor, recalls Corredor-Purcifull, who received her bachelor’s in early childhood education in 2013, and she listend to their fears. On many occassions, moms and dads would say, “I don’t know what I would do without you.”

Corredor-Purcifull says the experience inspired her to pursue social work. She chose BC for the LLI program, which, she says, has eased her transition to graduate school. She feels free to voice her opinion, like she belongs. “My opinion matters,” she says. “I don’t feel like an outsider. I feel like I’m home.”

For the past six months, she’s provided therapy to Latinx teens at a behavioral health center. After she graduates next year, she wants to work with Latinx children, families, immigrants, and refugees.

“I want to make a difference in their lives,” she says. “I want to advocate for them and amplify my voice through my work.”

Another op-ed, it seems, is in her future.