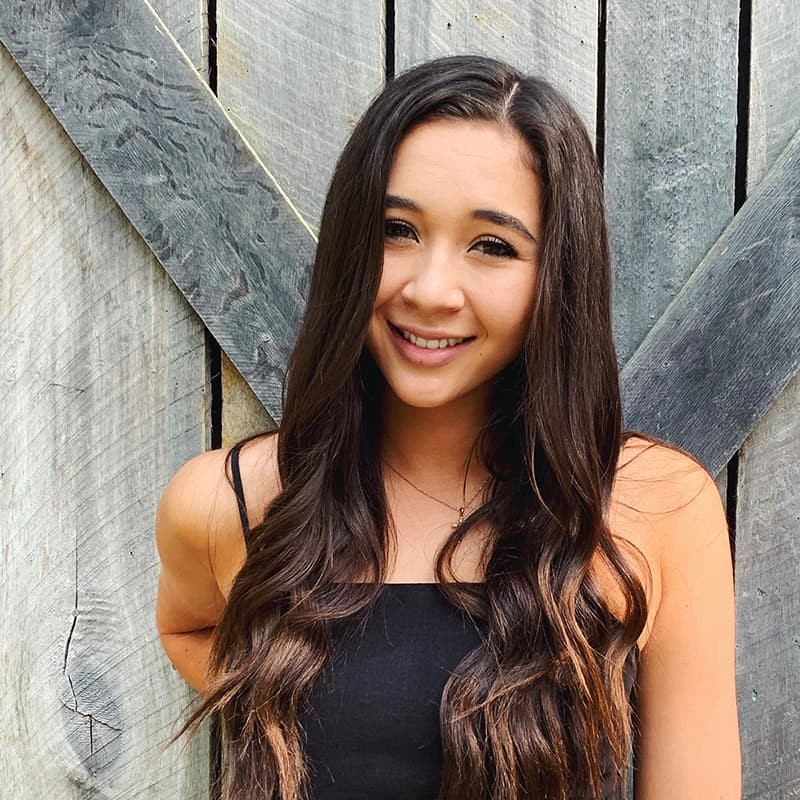 El Salvador is a beautiful country with kind people and a rich culture, but at the same time, it has many economic, social and political issues that need to be addressed collaboratively. This past semester I had the opportunity to travel to El Salvador with a group of about ten students led by Father McGowan to learn about economic development in the context of El Salvador. From the lectures at night we were able to grasp specifics about the economy, the Civil War, and the issues of gangs, migration and climate change. Then, we were able to see how these issues were affecting the citizens during our microfinance visits during the day. Poverty, corruption, gang violence, healthcare, education and overpopulation are among some of the most pressing issues in El Salvador. However, not all hope is lost.

For instance, a shoe factory we visited on our first day in El Salvador had a very interesting social/business model that employed high school kids to give them practical skills as well as a stable environment to lower their risk of joining a gang. I have always been passionate about the idea of investing in children, and was delighted to see this in action. While these kids may not all be shoemakers in the future, here they learn how to work long hours and to master a task. They do this for a certain amount of time and then continue back to school and receive a quality education.

After the shoe factory, we visited a microfinance group meeting. The point of microfinance is to give people loans to start their own businesses that can grow and be sustainable. The group of women we talked to sold clothing, fruits and vegetables, makeup, or jewelry. This visit made microfinance programs seem much less hopeful in reality than in theory. The loans seemed necessary and helpful for them day-to-day, but were not effectively helping them rise out of poverty. However, I did see a few positive aspects of these loans for these women. While they themselves may not rise out of poverty, their kids may be able to stay in school longer and find better jobs. Also, most of the women there were single moms. Microfinance is clearly a way these single moms can have at least some business and access to credit that they most likely would not otherwise without husbands, as well as gain more respect as women in their communities.

Finally, we observed a pineapple plantation in Santa Maria Ostuma that was an example of a very successful microfinance project. You could tell from simply driving through the town that the restaurants, streets and houses were much more developed than other places we had visited throughout the week. I found it interesting that they used to grow coffee bean there, then decided to grow fruit after El Salvador’s coffee production declined relative to other Central American countries. They grew "golden" pineapples that were more rare and expensive than other types, thus offering more opportunities to market them. I was also impressed that this town didn’t just grow pineapples; they capitalized on their success in that market to create other products such as jam, jelly and juices, and to grow other fruits. I’m sure that the festival they host, La Festival de la Piña, also creates job opportunities and more tourism in the area. While I was very impressed by this site, I was also a bit disheartened that this might be the best possible situation. Yes, the people and farmers in this area were in better shape than a lot of poor people in El Salvador, but they still made just a few dollars an hour in extremely hot and uncomfortable conditions in the fields. It was interesting to me that a "good" job in El Salvador would still be considered an undesirable job in the United States.

Ultimately, this trip helped me gain much more perspective on the difficulty of breaking the cycle of poverty, and how ideas like microfinance in theory seem sustainable, but in reality are much more complex and offer varying results. I hope to take what I have learned from the kind, hard-working people I met in El Salvador with me through the rest of my time in the International Studies program, and through creating impactful social change in the future.