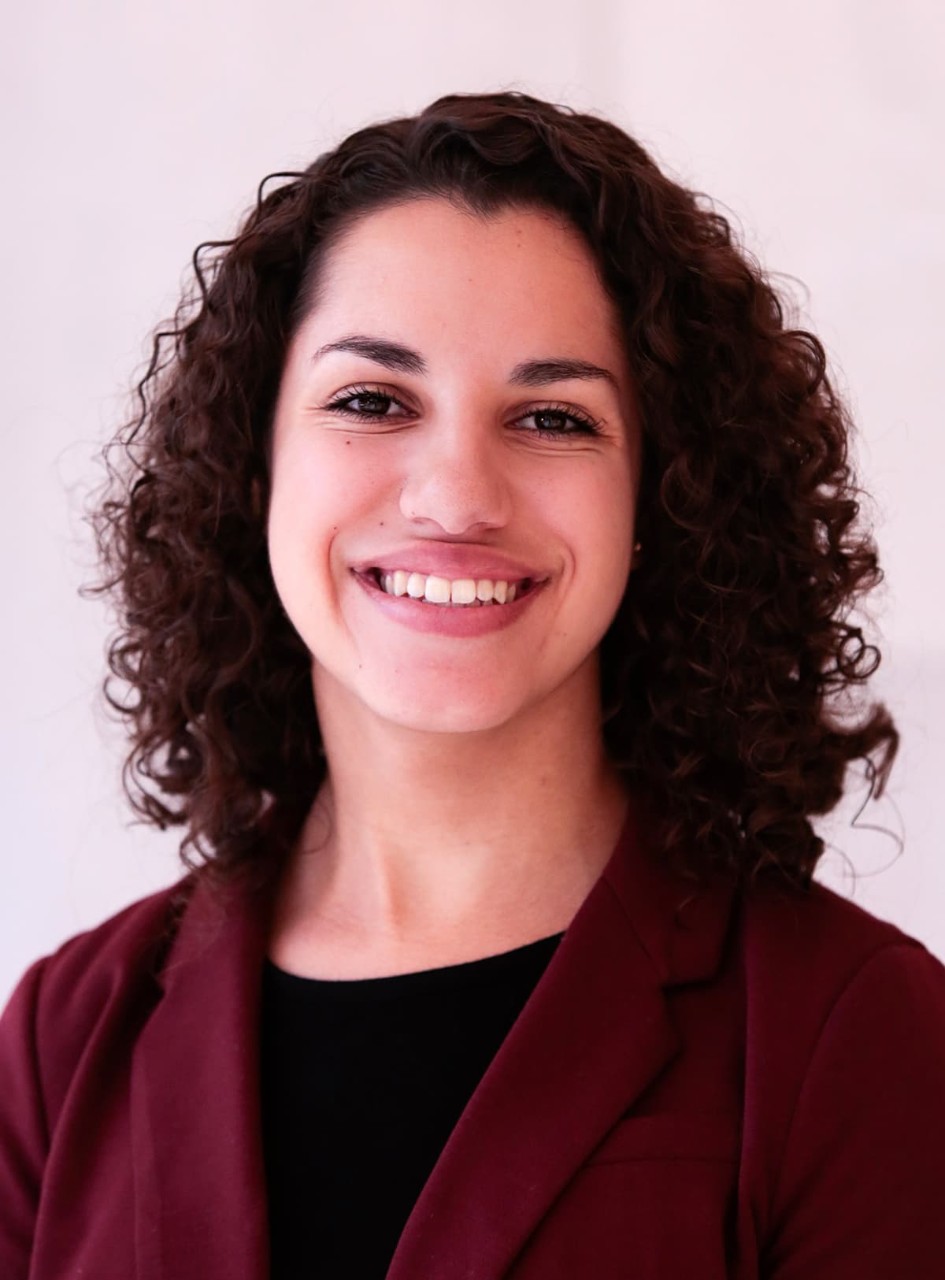 Global Health at a Washington Think Tank, or, Loving the Learning Curve

When I got into my Uber at Ronald Reagan National Airport at 7am one Sunday in August 2018, my driver quickly picked up on the fact that I was new and had no idea what I was doing. Had I heard about the massive protests planned that afternoon around the White House? No? Well, I would avoid that area if I were you. Thanks, good to know. Later that morning, walking ten minutes away from my Airbnb with my two suitcases before realizing I was spun around, I reveled in the fact that I had no idea what I was getting myself into. Little did I know how much I would rely on that adaptable, willing-to-laugh-at-myself attitude over this past year and a half.

My path to D.C. was not immediate, and I had plenty of help along the way. I left BC after graduation with clear convictions, a passion for global health, and no job or even interview to speak of. Having sprinted my way through my final semester, I was forced into an open space where I could pause and re-evaluate where I wanted to go. In the face of a both delightful and debilitating array of professional possibilities, I relied heavily on advice from my favorite professors and older alumni friends, and found that those alums a few years further down the road were more than willing to look back and lend a helping hand. That surprisingly strong network of alumni is how I was first connected to the Center for Strategic and International Studies (CSIS).

Today I work as a Program Manager in the Global Health Policy Center at CSIS in Washington D.C., with a primary focus on our polio eradication and global immunization portfolios. As a think tank primarily focused on defense and international security, our work analyzes the intersections between traditional public health and international geopolitics, framing global health under the lens of global health security. Despite my prior experience in global public health, I understood maybe half of the conversations I was a part of in my first few weeks at CSIS. While a liberal arts education is designed to equip you with the tools to think and problem solve, most professional projects have a much more singular focus, which necessitates a steep learning curve even to merely grasp the acronyms that become part of your new daily parlance. Beyond that, it frankly takes months to learn the who's who, to understand how your organization operates, and to figure out which colleagues are your best resources in the context of your new professional ecosystem. I have certainly relied on lessons learned in student organizations about leadership, adaptability, collaboration, and organization—those lessons are just as  transferable to a professional workplace as what I learned in course lectures.

Difficult as it has been at times, embracing that learning curve has given me the space to grow, take on new responsibilities, and eventually reach a place where I am comfortable contributing to the direction of our Center. While I never would have expected to be immersed in the world of polio eradication a year and a half after graduation, I have found striking connections in polio to some of my most formative projects at BC. I wrote my undergraduate thesis on the Rohingya refugee crisis, when I was at once deeply interested in the historically entrenched layers of ethnic, cultural, and geopolitical conflict, and driven by an outrage at the story. The 30-year polio eradication initiative is similarly entrenched in intractable layers of social and geopolitical strife. Since the wild poliovirus only remains endemic in Pakistan and Afghanistan, the endgame of eradication is intimately intertwined with the peace negotiations in Southwestern Asia, historic mistrust of the government, and violent state and non-state power politics that have held local populations captive for decades. Learning how the polio eradication initiative has adapted and developed new strategies to work in conflict settings has invoked the same questions I explored in my thesis about the role of the international community when engaging with vulnerable populations.

I am eternally grateful to the International Studies program for arming me with the vocabulary to articulate these problems and the skills to analyze them—this foundation allows me to connect my specific portfolio work to the broader dynamics of community-based development and intercultural exchange that I so enjoyed exploring at BC. This has become my greatest curiosity and joy as a young professional in Washington: discovering how much I have left to learn. As a bipartisan research institution and convening power, CSIS works with a broad range of partners across the administration, the executive agencies, NGOs, the private sector, and multilateral institutions, providing an unmatched introduction to the landscape of D.C. I have learned the most just sitting in on our private events, observing how officials at the top of their various fields weigh different policy options. Being able to watch their thought process as they consider anything from vaccine refusals to the ongoing Ebola crisis has exposed me to a whole new level of problem solving. Gaining access to these thought leaders and an understanding for this bizarre micro ecosystem in Washington has been essential for me in figuring out where I might want to find my place beyond CSIS.

I could write an entirely separate love letter to D.C., which despite its many problems is an incubator for talent, drive, and passion—and every once in a while I simply feel awe. It only comes in little moments, like walking alone with my boss through the Capitol Rotunda, or slipping through the monuments in the snow—but also in the community of driven, thoughtful people I have met, engaging me in deep, philosophical conversations I thought I would have trouble finding after leaving BC. This goes from coworkers and roommates to Uber drivers and local baristas, in concentric circles of old and new friends who inspire me daily. The motivation of being in that environment—not just in the workplace but outside of it—has been instrumental to me in further shaping my ideals and my ambitions. I never want to lose that sense of awe and inspiration. If I do, I think that will tell me that it is time to find what comes next.

I struggle to articulate what I am looking for in my next step after CSIS, and to be honest, each day I get as many new questions as I find answers. Still, I think I am at least getting better at figuring out which questions to ask. And at the end of the day, my outlook has evolved to encapsulate those feelings of gratitude and curiosity that I felt over a year ago when I first stepped into this city I now call home. I still revel in the fact that I have no idea what I have gotten myself into, and love being in a place where each day I discover how much more I have left to learn.

Thanks. Good to know.