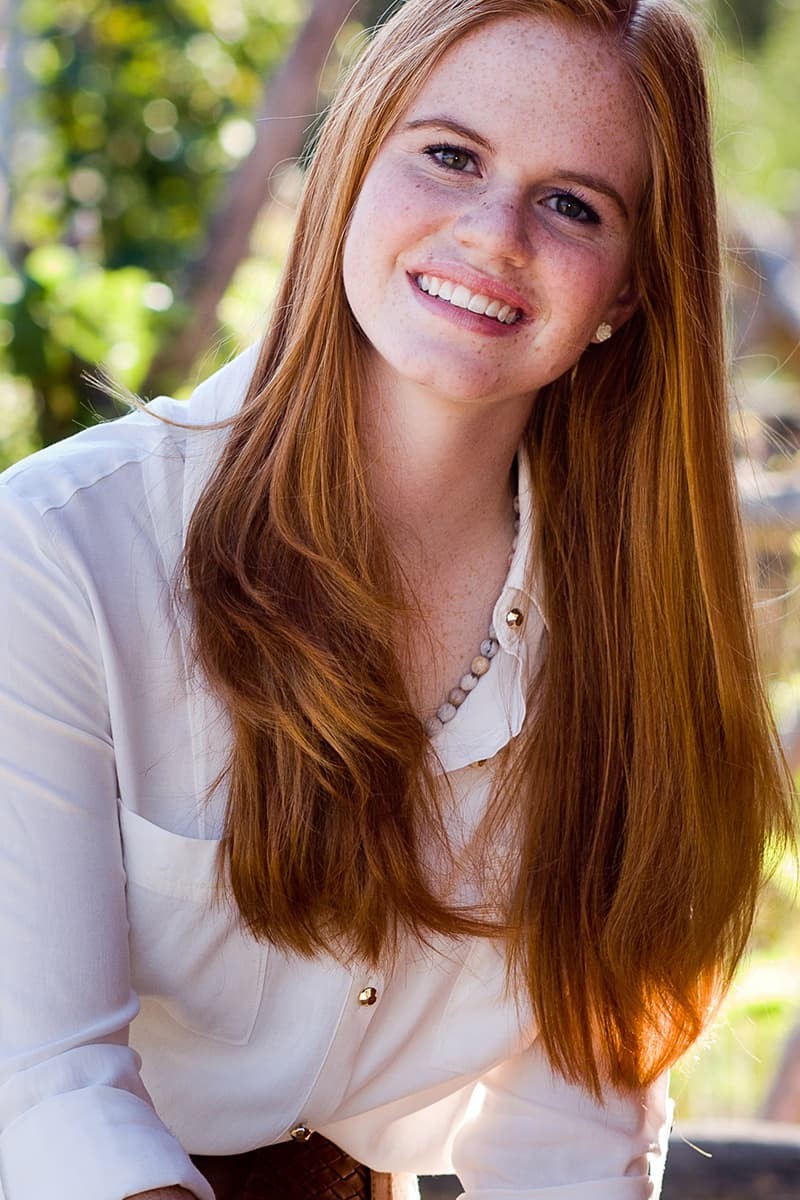 A Challenging Year with the Jesuit Volunteer Corps

In August 2018, my post-grad life seemed to officially begin as I moved to Austin, Texas. For one year I would be serving with the Jesuit Volunteer Corps (JVC) as a paralegal at a labor rights non-profit. I moved with only one suitcase, three new housemates, and a commitment to JVC’s four values of community, simple living, spirituality, and social justice.

There was much that attracted me to a post-grad service year with JVC during my senior year. First, JVC offered a chance to ground and re-orient myself after a liberal arts education. I was a philosophy and international studies double major. The former challenged my mind to think beyond the physical world and to think idealistically. The latter focused my mind on matters beyond America’s borders. Together, I came to the realization that I needed a tangible experience to immerse myself in the political and societal issues of America today. My assigned JVC placement accomplished these objectives. I would be supporting low-wage, immigrant workers gain legal resolutions to workplace violations such as wage theft, injury, and discrimination.The location of Austin also seemed exciting and complex. A booming city close to the border and a place politically described as “a ripe blueberry in a sea of tomato soup."

Second, I chose JVC because I thought going from a Jesuit university to a Jesuit service organization would provide a seamless transition from Boston College to a new post-grad life. Well…this turned out not to be the case. As a student at Boston College, I felt (and had) a great sense of individual freedom. I chose the classes I wanted to take, the organizations I wanted to be involved in, the friends I wanted to make, and how I wanted to structure my time. A service year with JVC provided an opposite structure. My day-to-day life—from the food I ate to my use of transportation—was now structured around limited resources and the three housemates I began this journey with. It was a feeling of whiplash from four years of pursing my wants to an experience about compromising on our wants.

I really struggled settling into the JVC way of life for most of the year. Did I miss the intellectual freedom of being at a university? Was it easy access to public transportation that I craved? Or is it that I simply value individuality more than community…and does that make me selfish?

This last question is what I left JVC heavily thinking about. And also: How I can I merge these two values as I move forward in my professional and personal life? Not all my decisions and actions can be based around individual freedom. There are times that community needs to supersede individual motivations. This reflection further extends to my feelings about the societal and political issues that I was immersed in last year. How can we, as a country, strike a balance between consensus building and individual self-interest? I'll be reflecting on this, and much more, as I begin my new position this week at the Brookings Institution in Washington, DC.