Cultivating Talent: A Summary Report of Findings from the National Study Examining Pathways to Increase the Presence of Hispanic Teachers and Leaders in Catholic Schools 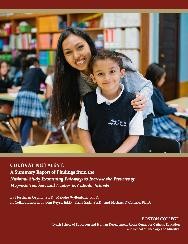 In response to the present need to ensure equitable access, representation, and educational outcomes for Hispanic students, families, and educators, our research team at Boston College, led by Dr. Hosffman Ospino of the School of Theology and Ministry and Dr. Melodie Wyttenbach of the Roche Center for Catholic Education, conducted a comprehensive study of Hispanic leaders and teachers in Catholic schools in the United States. Cultivating Talent: Hispanic Educators in Catholic Schools details the context, framework, process, findings, and results of this groundbreaking overview of an important sector of the Catholic education workforce.

More About the Cultivating Talent Report 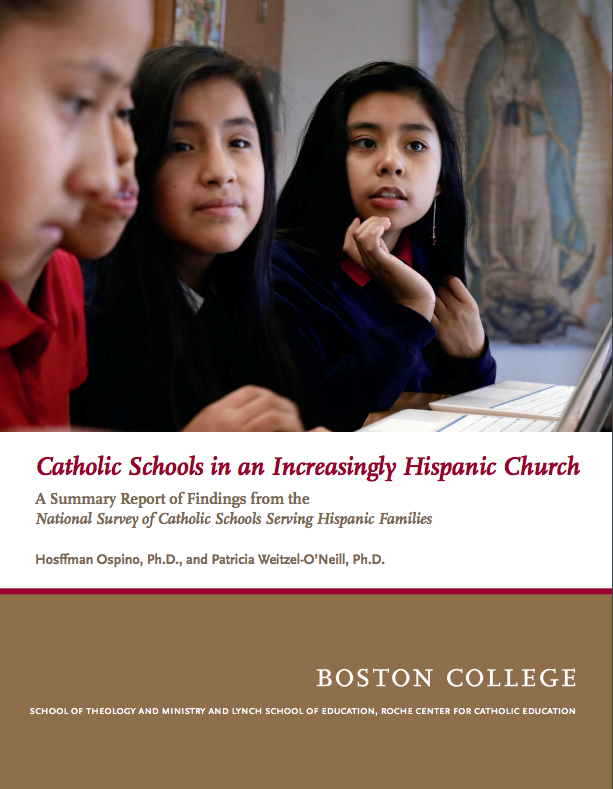 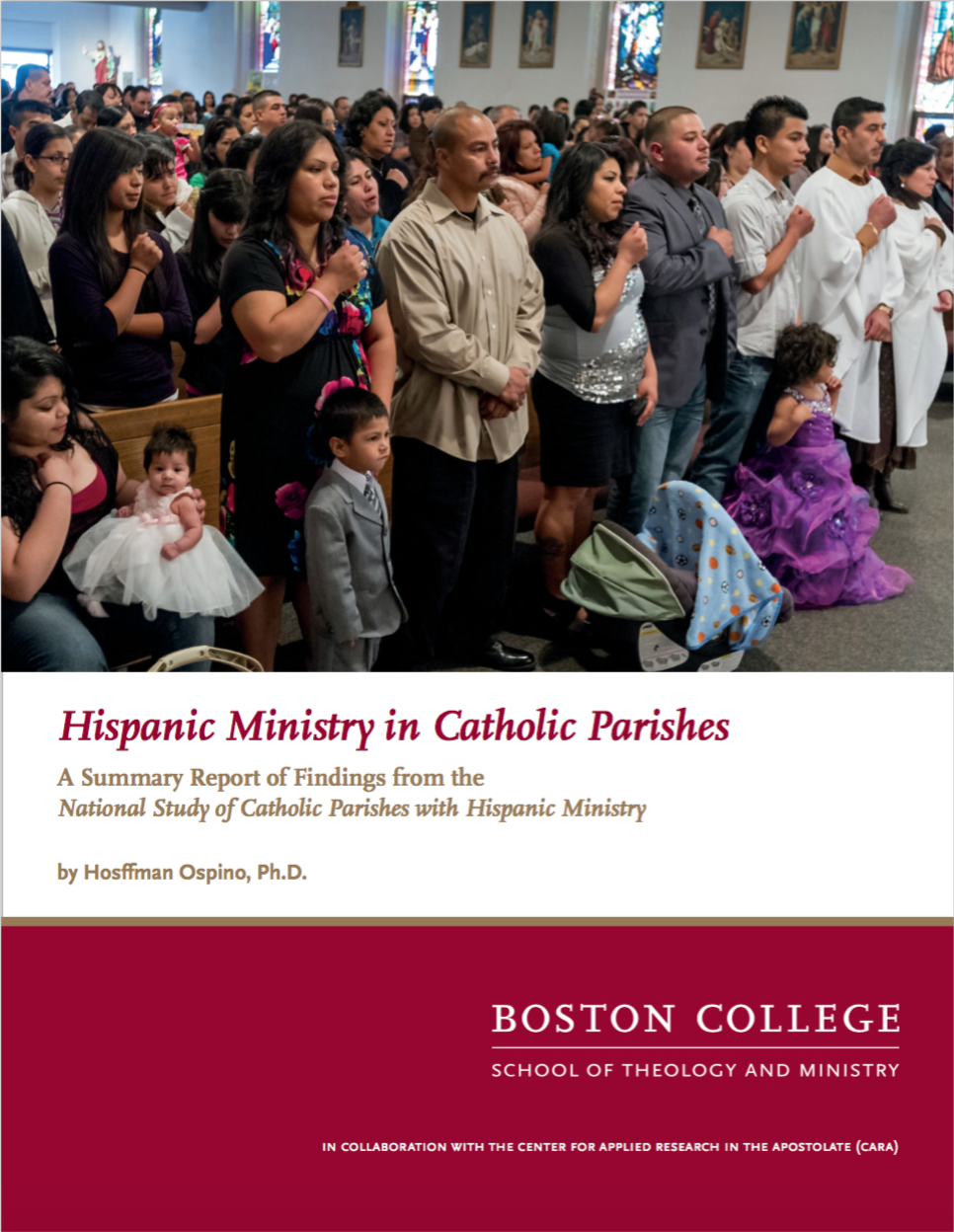 The Barbara and Patrick Roche Center for Catholic Education (Roche Center) and the School of Theology and Ministry released the Catholic Schools in an Increasingly Hispanic Church report in February 2016, a summary of findings from the National Survey of Catholic Schools Serving Hispanic Families.

This groundbreaking report offers important findings and analysis based on the first study ever of Catholic schools serving Hispanic families. At a time in which the Church is becoming increasingly Hispanic, the report calls for Catholic education and ministry leaders to intentionally engage Hispanic families and parishes with Hispanic ministry as partners to strengthen Catholic schools in their mission in the United States today.

The report builds on Dr. Ospino's earlier work in the National Study of Catholic Parishes with Hispanic Ministry. 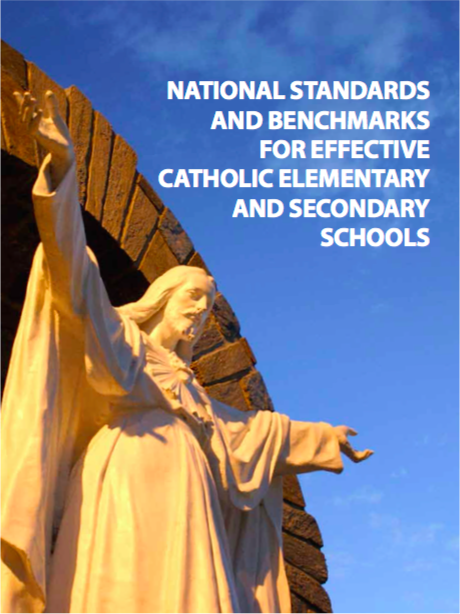 Jesuit High Schools and the National Study of Youth and Religion Project builds from past research (i.e., Smith & Denton, 2005) to determine the influence of the culture of religious (and specifically Catholic and Ignatian) formation on the spiritual lives of students at Jesuit high schools, and to identify means for secondary educators to more effectively support students’ spiritual growth and development. The guiding questions for the pilot study are:

Findings demonstrate that time spent in a Jesuit school results in a move away from the sort of moral relativism and belief in God as a cosmic therapist defined by Moralistic Therapeutic Deism (MTD). However, large portions of students from all demographic groups did show medium-to-high affinity with measures of MTD-like thinking, which means that this pervasive worldview impacts even intentionally-formed communities in religious high schools.

Implications of these findings suggest that educators at comparable high schools may want to consider the distinctions within their enrolled populations and ask themselves how differentiated support in religious and spiritual formation may be fruitful. Elements of the educational environment that may unintentionally foster a kind of relativistic thinking in students can be undergirded with additional teaching on how openness to new ideas does not necessarily have to mean that all ideas must be given equal value. Students can be taught to utilize the Ignatian culture prevalent in their schools as a means for discerning the merits of ideas that emerge both from the school and from society at large.