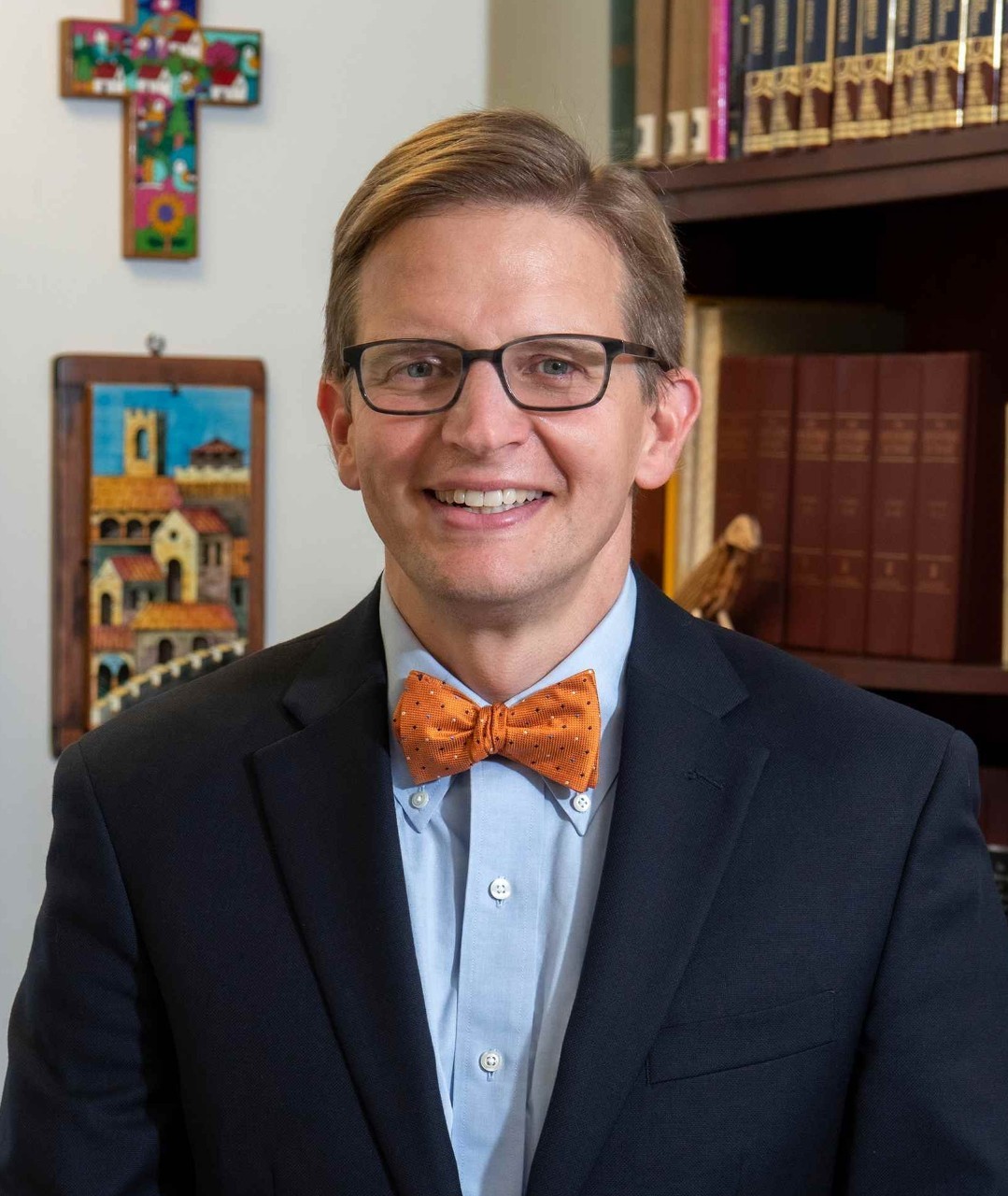 Andrew R. Davis is a native of Raleigh, North Carolina, where he first discovered his love of ancient languages in Mrs. Ruth Ann Morton’s seventh-grade Latin class.  He continued studying Classics at the University of North Carolina at Chapel Hill (A.B.).  After a year in the Jesuit Volunteer Corps (Oakland) and another year teaching English in Austria, Davis attended the Weston Jesuit School of Theology (M.T.S.) and then pursued doctoral studies at the Johns Hopkins University (M.A., Ph.D.).  Research for his dissertation included a year as Kress Fellow at the Albright Institute of Archaeological Research in Jerusalem.  Before coming to Boston College, Davis taught for four years at the Seattle University School of Theology and Ministry.

The Royal Rhetoric of Temple Renovation in Ancient Israel and the Near East (Oxford University Press, forthcoming).

Jeremiah, Ezekiel, and Isaiah: Prophets of Renewal during the Exile (Paulist Press, in progress).

“Ruth and Esther as the Thematic Frame of the Megilloth,” in Megilloth Studies: The Shape of Contemporary Scholarship (ed. B. Embry; Sheffield Phoenix, 2016), pp. 7-19.

“Ordeal (Hebrew Bible/Old Testament and Ancient Near East),”forthcoming in Encyclopedia of the Bible and its Reception (de Gruyter).

“Oracle (Hebrew Bible/Old Testament),” forthcoming in Encyclopedia of the Bible and its Reception (de Gruyter).

“Family Religion in Ancient Israel,” forthcoming in Behind the Scenes of the Old Testament: Cultural, Historical, and Social Conexts (Baker Academic).