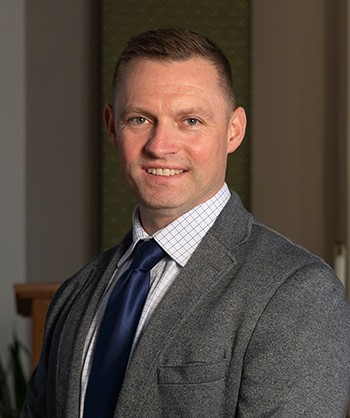 He is currently finishing a manuscript entitled The Structures of Virtue and Vice.

Summer 2020
The Moral Dimension of the Christian Life

“Obama and the Common Good” in The American Election 2012: Contexts and Consequences, edited by R. Ward Holder and Peter Josephson. New York: Palgrave, 2014: 279-90.

“From Nature to Second Nature: The Relationship of the Natural Law and Acquired Virtues in the Summa theologiae,” Angelicum 88 (2011): 693-715.