The Minds behind Mindhunter

Please note: This discussion includes photographs of criminal victims and events that some may find disturbing. It may not be appropriate for all audiences.

A conversation with Professor Ann Burgess and John Douglas

In the late 1970s, Boston College Professor of Nursing Ann Burgess, a pioneer in assessing and treating trauma victims, and then-FBI special investigator John E. Douglas helped develop a new type of criminal profiling of notorious serial killers. The two collaborated for close to 10 years, and Douglas recalled their work in Mindhunter: Inside the FBI’s Elite Serial Crime Unit (1995), a book that was basis for the fictionalized Netflix hit series Mindhunter. On September 17, Burgess and Douglas talked about their experiences developing new insights into deeply disturbed criminal minds.

(and their fictional counterparts) 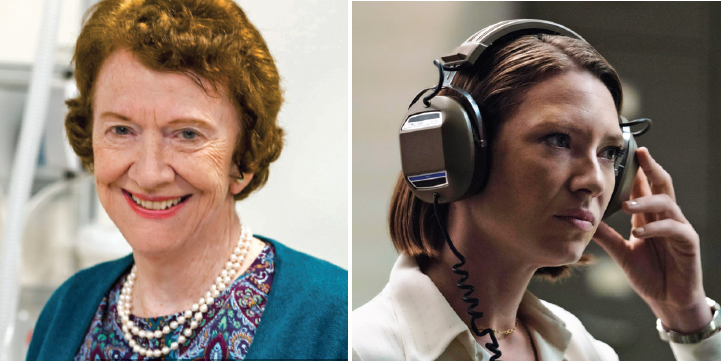 Professor Ann Burgess and actor Anna Torv, who plays Dr. Wendy Carr, a character based on Burgess in the Netflix series Mindhunter. 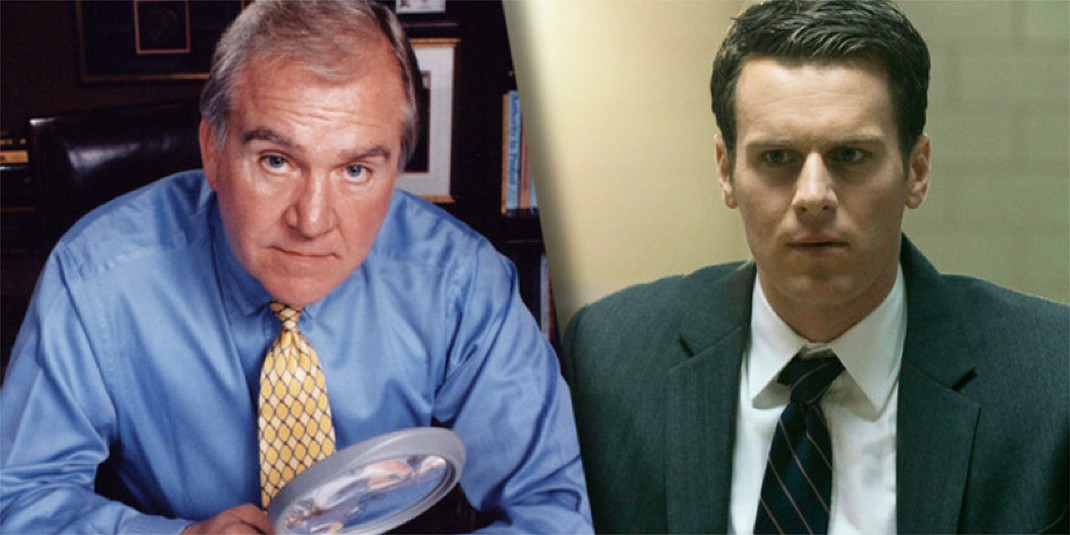