Formed in 1954, The ISR is the largest sponsored research center at Boston College. It embodies the university's motto "Ever to Excel." It has been and continues to be at the forefront of world-class innovative research.

Our current projects include heavenly explorations—for example, observing the celestial sky to interpret the changes in infrared emissions in space—and earthbound pursuits, such as defining the effects of solar storms on space-based communication and navigation systems.

Our researchers are fully dedicated to their work and have achieved numerous awards and high acclaim from our sponsors. These sponsors include:

As an organized research institute at Boston College, ISR supports the research mission of Boston College to conduct national and international significant research that advances insight and understanding, enriches culture, and addresses pressing social needs.  Through our research and workshops, ISR also fosters the intellectual development of young scientists from around the world. 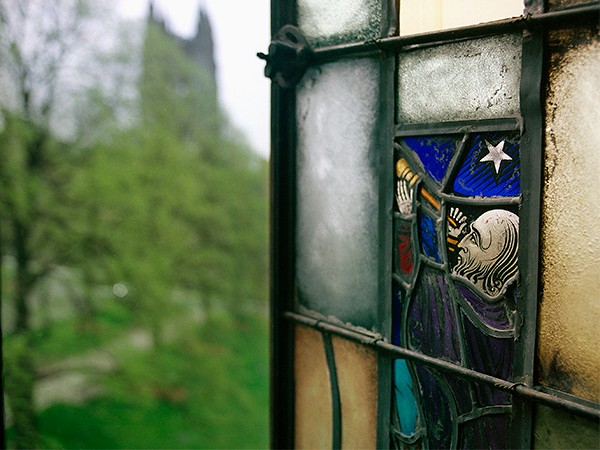 To conduct ethical and innovative research in both experimental and theoretical aspects of space physics, the solar-terrestrial environment and space weather

To provide high-quality and timely publications of our research results

To act in accordance with contract and grant regulations

To maintain timely reports and budgetary control of sponsored funds

To contribute to the education of future scientists around the world

To challenge our staff by promoting ground-breaking ideas

To take an active role in the Boston College Research Council

To represent Boston College as a world leader in scientific research 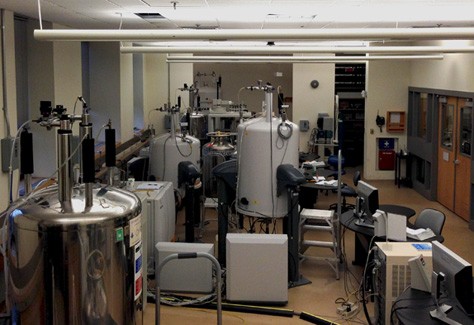 The Institute for Scientific Research was established in 1954, when Professor Rene Marcou of the Mathematics Department was awarded a $5000 contract from the Air Force to map the ionosphere and its effect on radio waves.  This funding was the first government-sponsored research grant for Boston College.

The grant was used to define algorithms to study some of the very first ionospheric measurements made by some of the early rocket sensors. In the years that followed, more research grants were made to this department to continue Professor Marcou's early work.  Much of this was fueled by America's race to catch up with the Russians in space research.  In fact, the institute was involved in analyzing some of the earliest satellite measurements from Sputnik and the US Explorer satellites that followed Sputnik.

Today the Institute, with nearly 60 staff members, continues to evolve as a nationally and internationally recognized research institution dedicated to space- and earth-based scientific exploration.