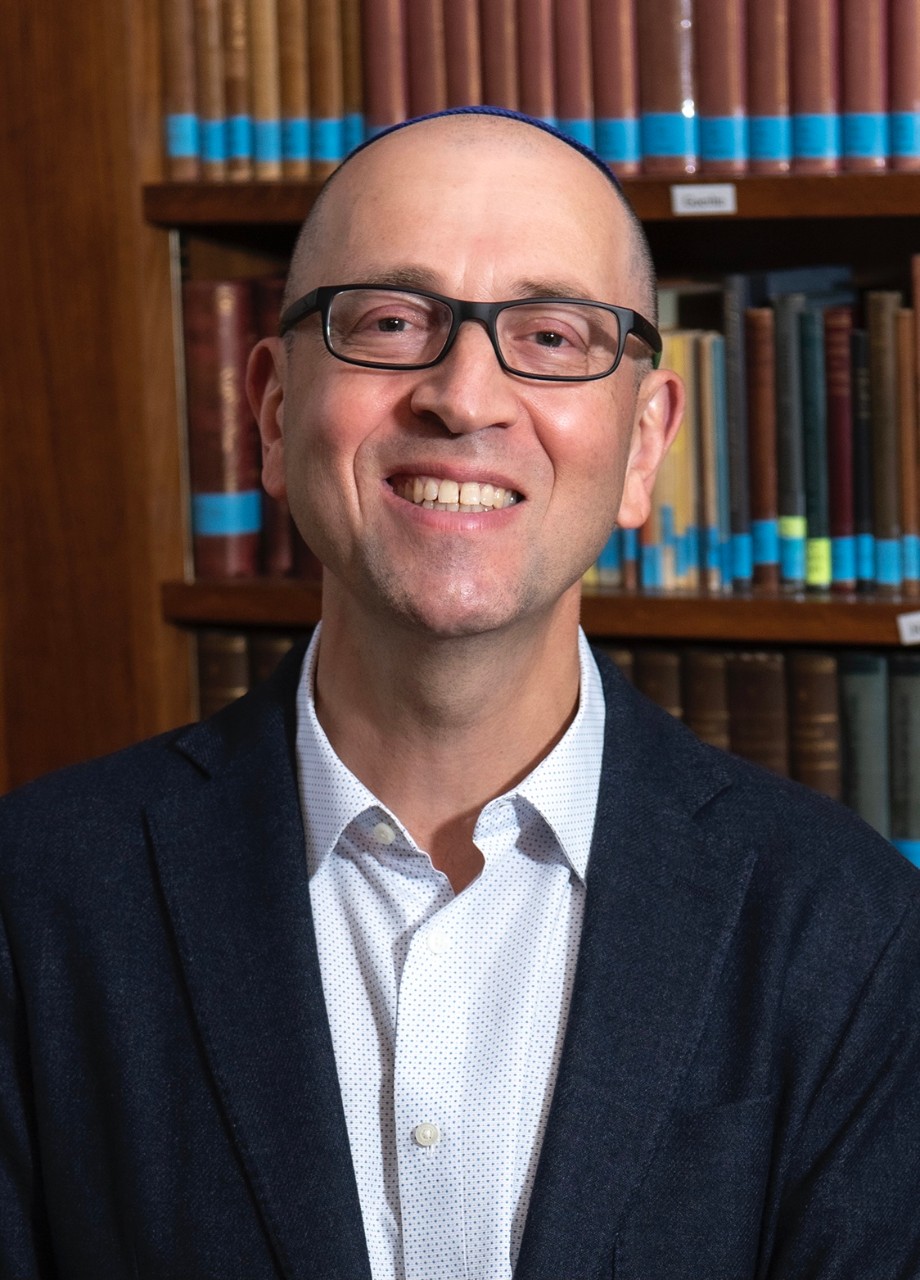 Maxim D. Shrayer, an author, scholar and translator, is a professor of Russian, English, and Jewish Studies at Boston College. Born 1967 to a writer’s family, Shrayer grew up in Moscow and emigrated to the United States in 1987. He has authored and edited twenty books of scholarship, nonfiction, fiction, poetry and translation in English and Russian, among them “The World of Nabokov’s Stories,” “Genrikh Sapgir: An Avant-Garde Classic” (with David Shrayer-Petrov; in Russian), “Leaving Russia: A Jewish Story” and “Yom Kippur in Amsterdam: Stories.” Shrayer’s works have been translated into nine languages. His “Anthology of Jewish-Russian Literature” won a 2007 National Jewish Book Award, and in 2012 he received a Guggenheim Fellowship.