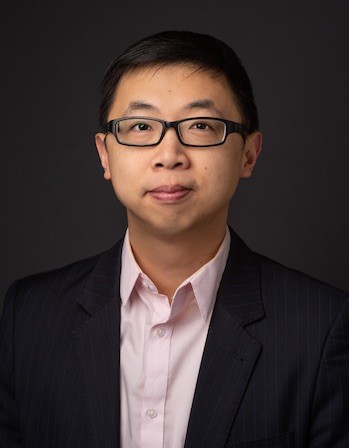 Tony H. Lin is an Assistant Professor of the Practice and the Russian/Slavic Coordinator at Boston College. Born in Taiwan, Lin moved to Los Angeles at the age of 14 and became a citizen of the United States in 2002. Lin has won numerous grants (such as Fulbright-Hays DDRA, IIE Fulbright Research Fellowship, DAAD, NEH, Critical Language Scholarship, Department of State Title VIII grant) to study and live in Russia, Poland, Germany, and France. He is currently working on a book manuscript on the history of Fryderyk Chopin’s reception in Russian and Polish literature and culture as well as articles on the musical adaptation of Anna Karenina and the music of writers such as Pasternak and Nietzsche. Prior to BC, Lin taught at UC Berkeley, Connecticut College, and the University of Pittsburgh. Lin is also an accomplished pianist, having graduated from Northwestern University’s School of Music with a degree in piano performance and given numerous recitals in the United States and Europe.

"The poet of the piano in poetry: Chopin and Russian writers Miatlev, Fet, Severianin, Pasternak and Akhmatova" in The Chopin Review (2019)