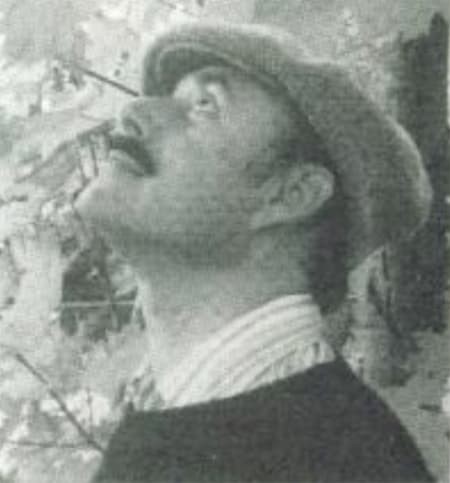 The Michael B. Kreps Memorial Readings (Крепсовские Чтения) were inaugurated at Boston College in the Fall of 1997 and named so after the late Professor Michael B. Kreps (Михаил Крепс), a Russian poet in his own right, who was a professor of Slavic languages and literatures at Boston College from 1981 until his death in 1994. A native of St. Petersburg (Leningrad at the time of his birth) and a Russian Jew, Kreps emigrated from Russia to the United States in 1974 and did his graduate work at Berkeley. As a critic, Kreps is known for three monographs, Pasternak and Bulgakov as Novelists (1984), On Brodsky's Poetry (1984; reprint 2007)—which was the first book about Joseph Brodsky, and Zoshchenko's Technique of Comical (1986). Author of several books of poetry, among them Budd of the Head (1987) and The Russian Pygmalion (1992), Kreps is best remembered for his collection of Russian palindromes, Mukhi i ikh um (Flies and Their Intelligence, 1993).

The Michael B. Kreps Memorial Readings (Крепсовские Чтения) feature contemporary Russian émigré writers from around the world. Professor Maxim D. Shrayer (Boston College) serves as the curator and moderator of the series. All readings are in Russian and are free and open to the public. The readings are sponsored by the Department of Slavic and Eastern Languages and Literatures and the Morrissey College and Graduate School of Arts & Sciences, Boston College.